Here are the most important news, trends and analysis that investors need to start their trading day:

1. Dow set to drop as Walmart declines on disappointing earnings

Traders on the floor of the New York Stock Exchange

U.S. stock futures fell Thursday, after Dow stock Walmart dropped 4.5% in the premarket on disappointing earnings. The Dow Jones Industrial Average on Wednesday erased a 180-point loss and ended 90 points higher for another record close. The S&P 500 and Nasdaq closed slightly lower for the second straight session. The S&P 500 pared losses after minutes from the Fed’s last meeting signaled easy monetary policy for longer with the economy nowhere close to pre-coronavirus levels.

The Labor Department is set to release its weekly jobless claims report at 8:30 a.m. ET, one hour before the opening bell. Economists expect 773,000 new filings for unemployment benefits for last week. That would be down 20,000 from 793,000 initial claims the prior week, which saw little relief from declining Covid cases.

A worker wearing a protective mask arranges shopping carts outside a Walmart store in Duarte, California, U.S., on Thursday, Nov. 12, 2020.

Walmart reported fourth-quarter adjusted earnings of $1.39 per share, which fell short of estimates. Revenue grew by 7.3% to a better-than-expected $152.1 billion. The big-box retailer’s e-commerce sales in the U.S. grew by 69% and its same-store sales in the U.S. grew by 8.6%. Walmart CEO Doug McMillon said the company will boost U.S. worker wages, raising the average for hourly employees to above $15 per hour.

3. What to expect from GameStop hearing with Robinhood, Citadel, Reddit CEOs

The heads of Robinhood, Reddit, Citadel and Melvin Capital, will be in Washington for Thursday’s highly anticipated GameStop hearing, which is scheduled to begin at noon ET in the House Financial Services Committee. In prepared remarks, Reddit CEO Steve Huffman said no significant activity on WallStreetBets last month was driven by bots or foreign agents. Keith Gill, the Reddit and YouTube trading star known as “Roaring Kitty,” plans to defend his social media posts that helped spark a mania in GameStop shares.

4. How Texas power grid failed and what could stop it from happening again

Pike Electric service trucks line up after a snow storm on February 16, 2021 in Fort Worth, Texas. Winter storm Uri has brought historic cold weather and power outages to Texas as storms have swept across 26 states with a mix of freezing temperatures and precipitation.

More than 500,000 households in Texas are still without power Thursday morning, according to poweroutage.us, following Sunday night’s historic cold and snow that caused the state’s worst blackouts in decades. Millions of people were in the dark at the height of the crisis, which was caused by a confluence of factors. Officials are already calling for investigations. Experts said there are a number of steps that Texas can take to combat future problems, including weatherizing equipment and increasing the amount of excess supply needed to meet peak power demand.

Cemetery worker Keith Yatcko prepares a grave for a burial at the State Veterans Cemetery amid the coronavirus disease (COVID-19) outbreak in Middletown, Connecticut, U.S., May 13, 2020.

Life expectancy in the U.S. dropped a staggering one year during the first half of 2020 as the pandemic caused the first wave of coronavirus deaths. Minorities suffered the biggest impact, with Black Americans losing nearly three years and Hispanics, nearly two years, according to preliminary estimates Thursday from the CDC. “You have to go back to World War II, the 1940s, to find a decline like this,” said Robert Anderson, who oversees the numbers for the CDC. It’s already known that 2020 was the deadliest year in U.S. history, with deaths topping 3 million for the first time.

— The Associated Press contributed to this report. Follow all the developments on Wall Street in real time with CNBC Pro’s live markets blog. Get the latest on the pandemic with our coronavirus blog. 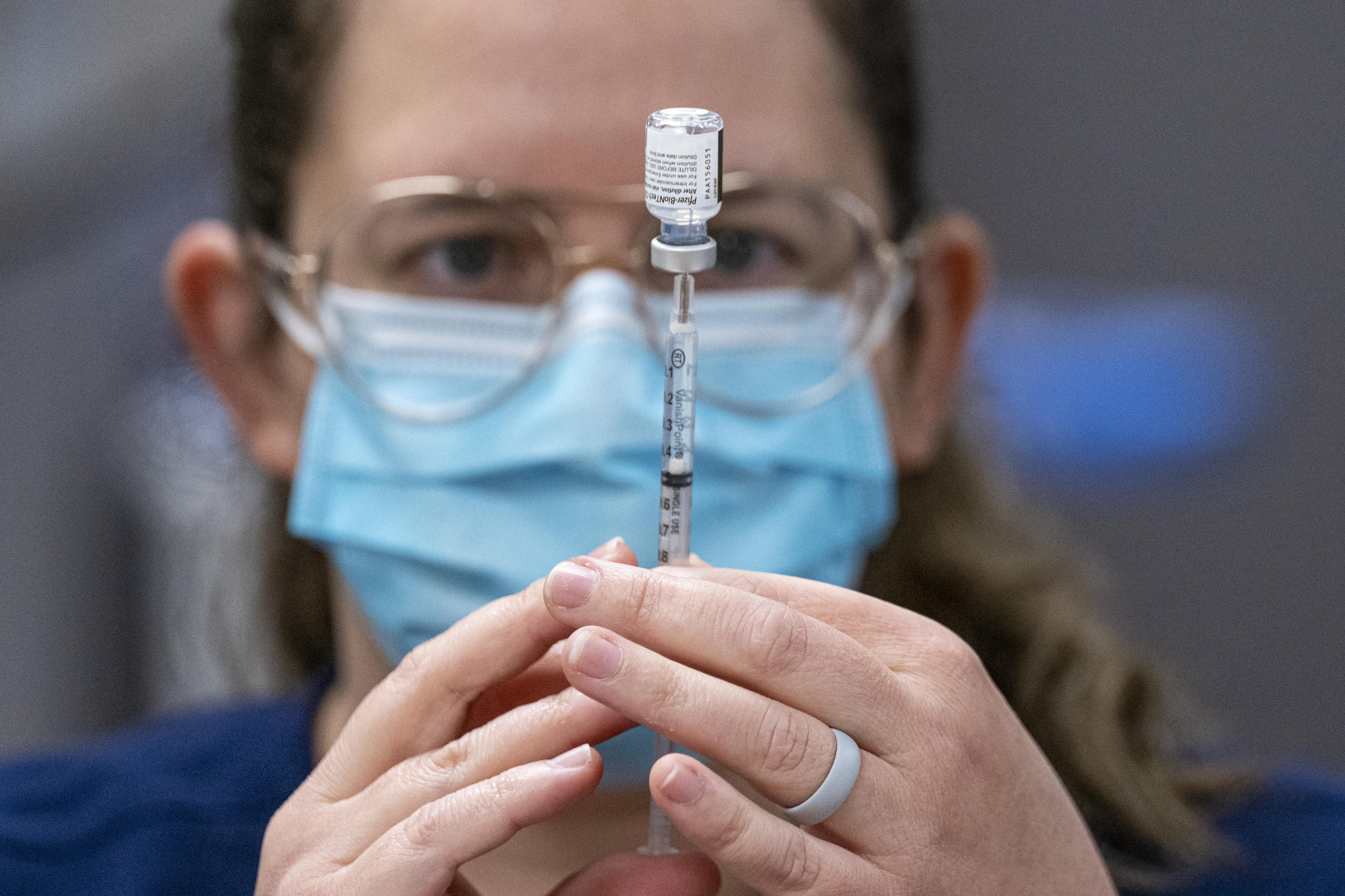 ‘I worry we’re getting numb’ to Covid numbers 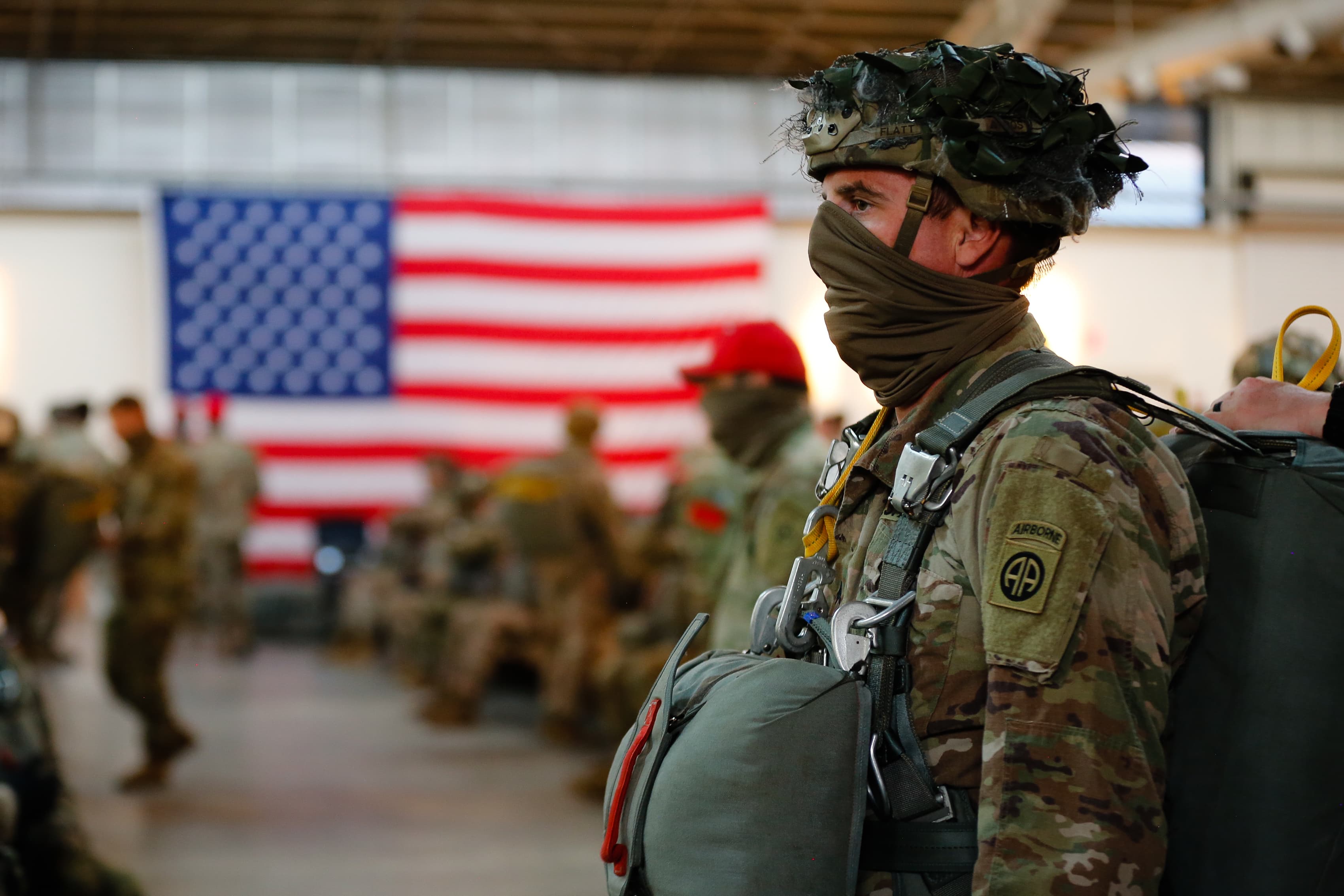 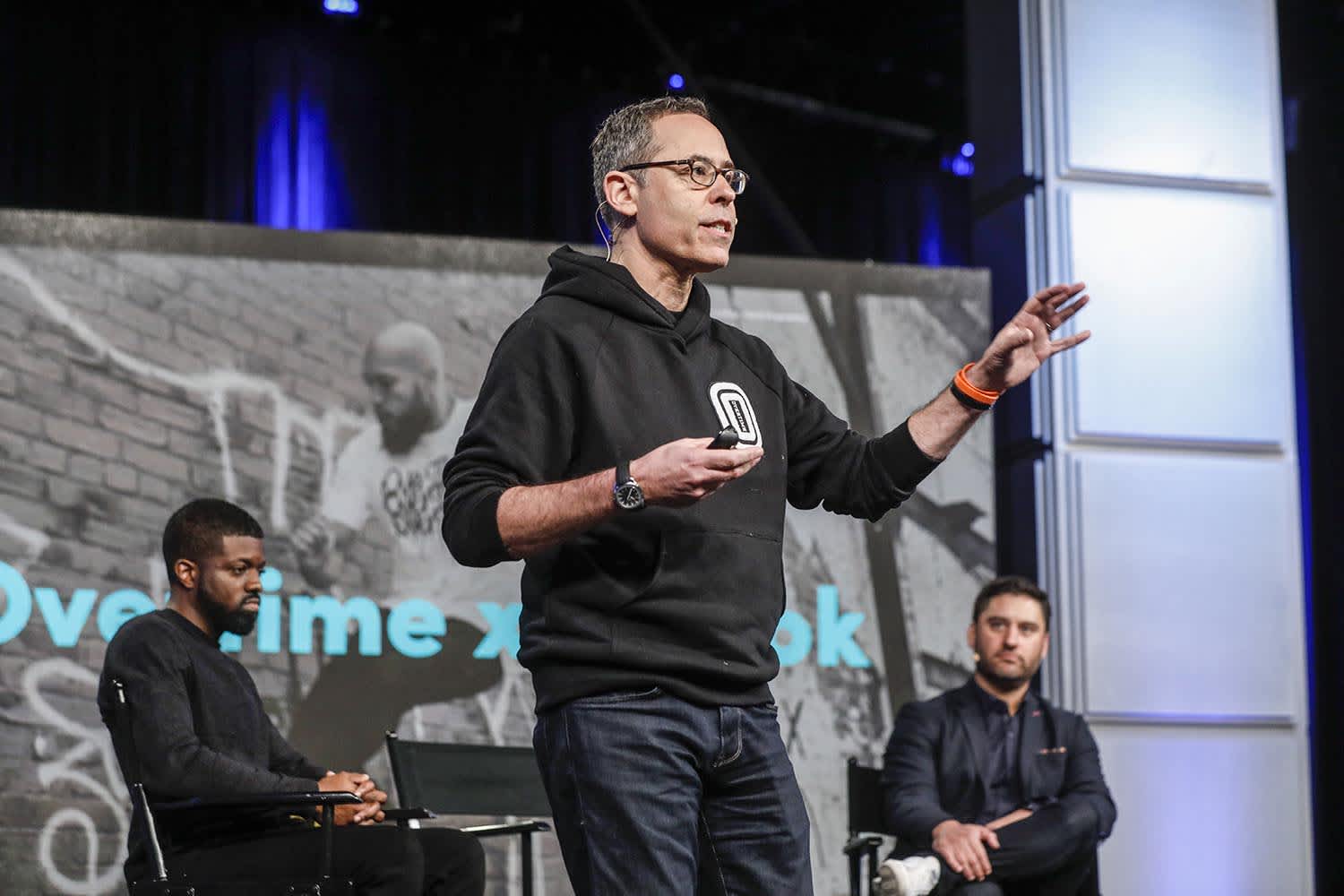 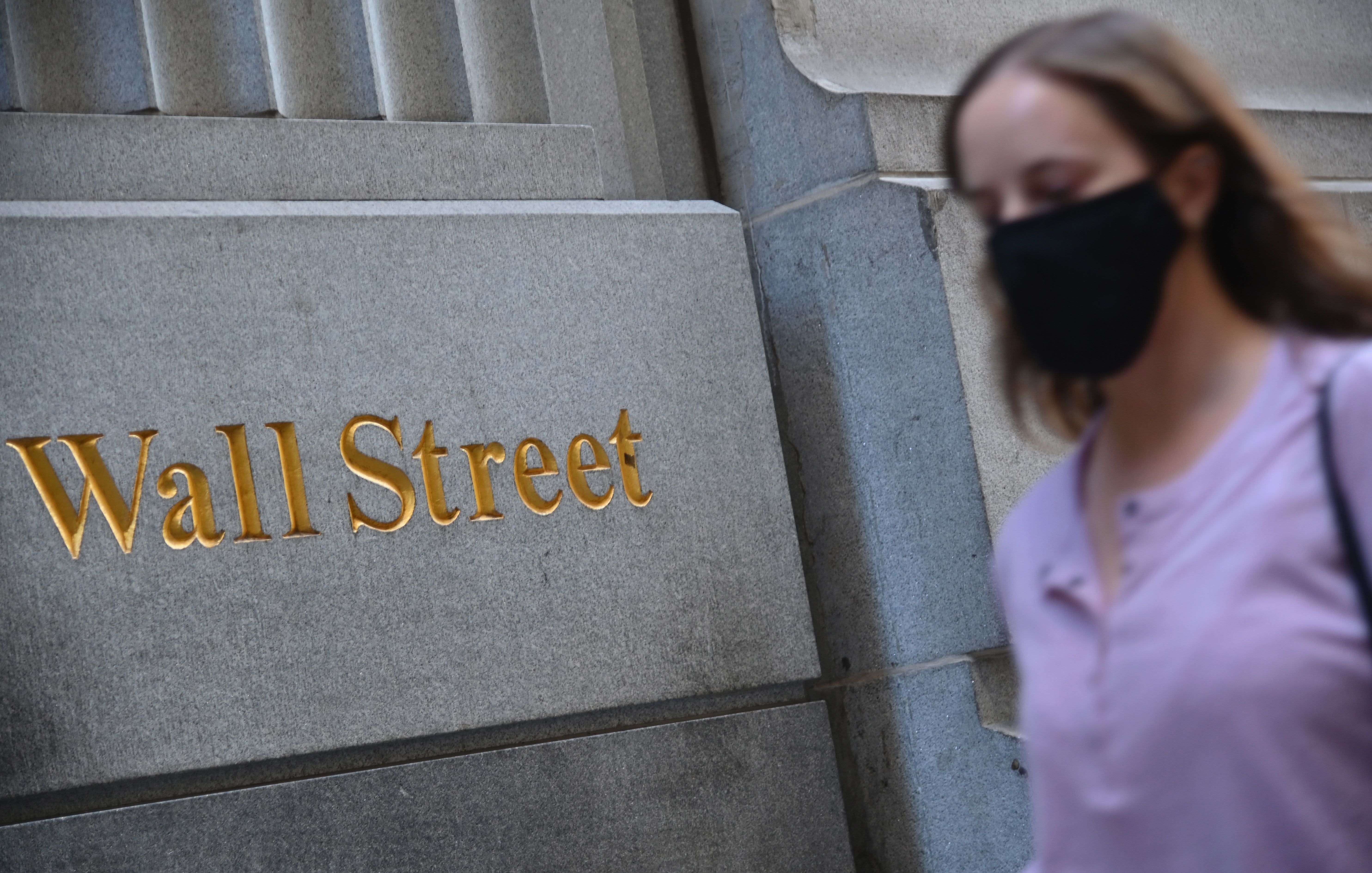 Cramer says investors are in denial about stocks: ‘The sell-off is real’