The BJP has urged the State Election Commissioner N. Ramesh Kumar to repeal the elections held partially to the Urban Local Bodies (ULBs) in March last year and issue a fresh notification for municipal polls in the State.

In a representation made to the SEC on Tuesday, the BJP state vice-president P. Venkata Satyanarayana said the election process started last year was replete with violence and malpractices. At some places, candidates were prevented from filing their nominations while at others, the nomination papers were torn besides incidences of illegal detention and kidnapping of candidates.

He reminded the SEC of the letter his party leadership had written seeking his intervention to ensure free and fair elections then. Citing a recent observation made by the High Court that the SEC had the discretionary power to accept, reject or issue fresh notification for the elections, Mr. Satyanarayana urged Mr. Ramesh Kumar to start the election process afresh.

The Commission on Monday released the notification for elections to 12 Municipal Corporations and 75 Municipalities which will go to polls on March 10. Counting will take place on March 14.

The poll process will resume from where it was paused on March 15 last year, ”withdrawal of the candidature” stage.

In a separate letter to the SEC, Mr. Satyanarayana accused the police in Muchumarri village under Pagidyala mandal of Kurnool district of bias and accused the local Sub-Inspector of arresting sarpanch candidate A. Rajasekhar and his campaign supporters Byreddy Sabari, Hymavathi, Jyothi, Venkatesh, Sunkanna, Sharath, Raja, Murali, Shanti, V. Nagaraju, A.B. Solomon, B. Samulu, Bharani and Narasimha in ‘false’ cases, to facilitate the victory of the YSR Congress-backed candidate.

Sunkanna and Solomon were contesting as ward members, the BJP leader informed, adding that if the arrested were remanded to custody, it would result in the victory of the YSR Congress Party-supported candidate, thus fulfilling the vicious plan of the ruling party ágent’ and the local police.

Mr. Satyanaryana urged the SEC to intervene and atop the arrests till the elections were over. 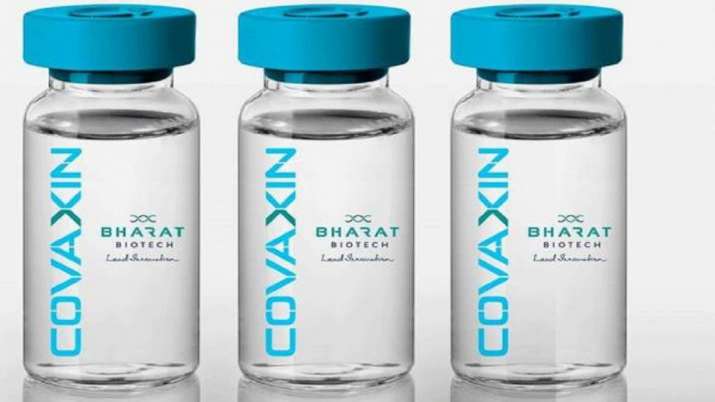 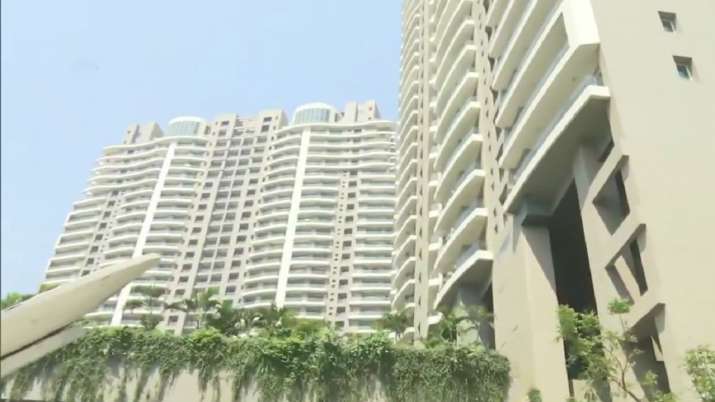 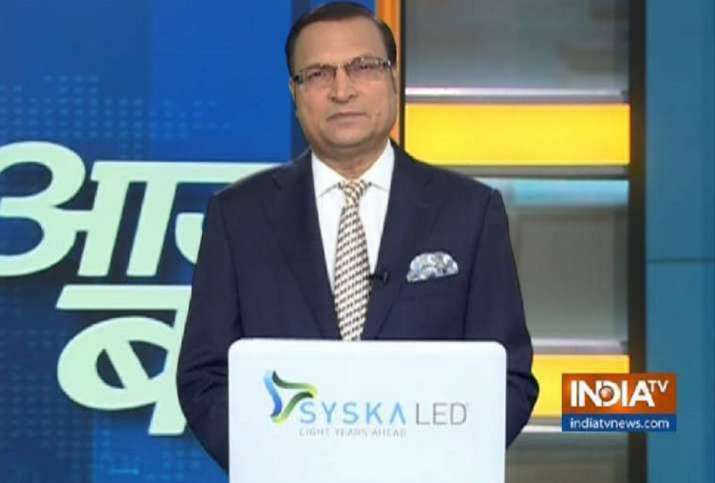 OPINION | Covid: Critics may not accept Modi’s success, but they now need to change their mindset 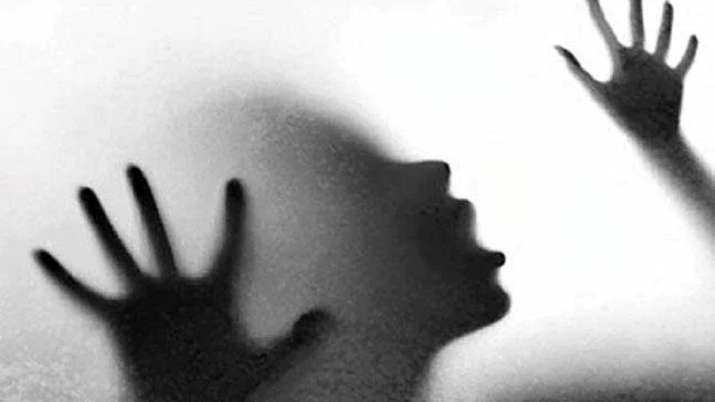