Delhi’s busy Chandni Chowk wore a “revamped” look on Sunday as Chief Minister Arvind Kejriwal inaugurated the newly redeveloped market while also announcing new rules. Kejriwal said Chandni Chowk has become more beautiful and people come here to walk till midnight, post its redevelopment. The project was supposed to be inaugurated on April 17 this year but was cancelled due to the second Covid-19 wave. 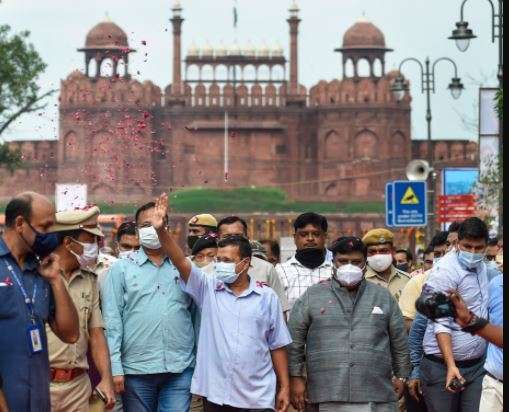 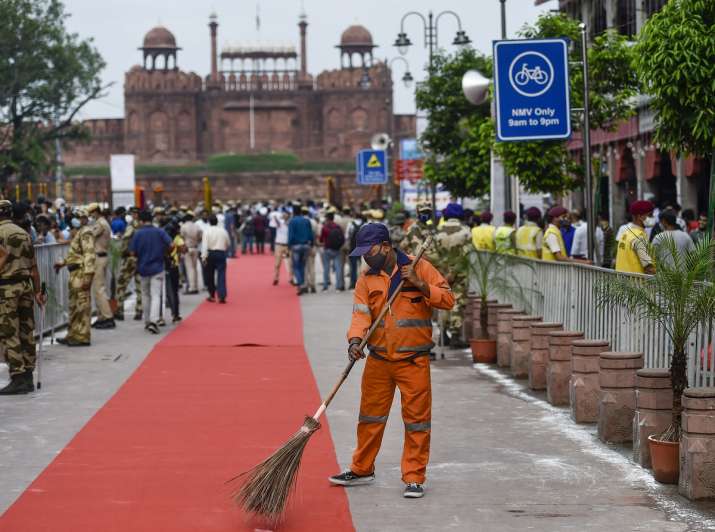 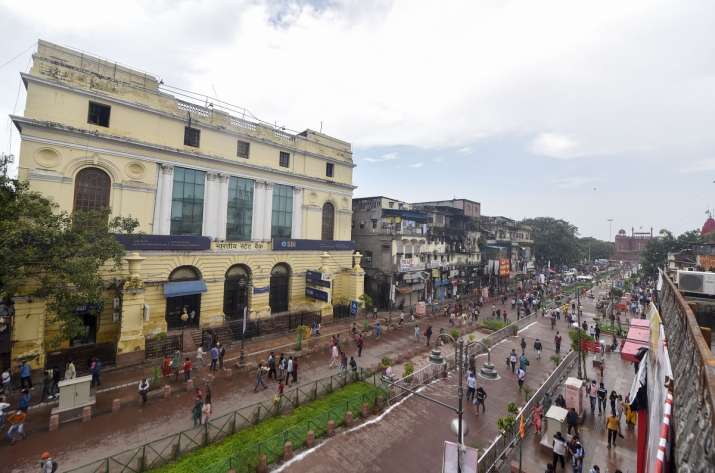 In the redevelopment project, the main Chandni Chowk stretch between the Red Fort and the Fatehpuri Masjid crossing has been improved and beautified. The stretch has been developed as a “pedestrian-friendly corridor” and made aesthetically appealing with the help of red granite stone, decorative lights, plants and and street furniture among others. The stretch has been made a “no traffic zone” for motorised vehicles between 9 am and 9 pm. According to PWD officials, the project was approved in August 2018 and work on it began in December 2018. 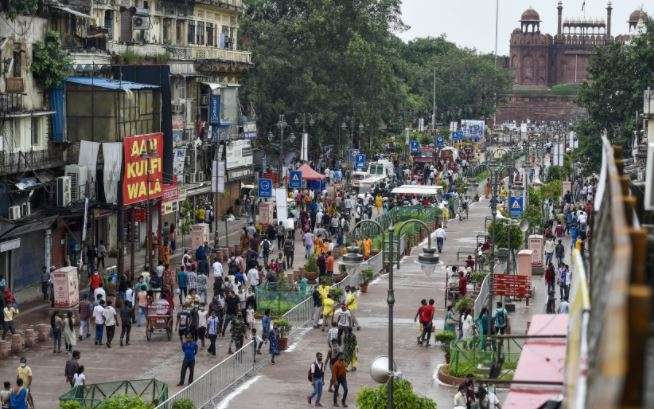 In the redevelopment project, priority has been given to pedestrian facilities as nearly 2.5 metre wide footpath has been provided for them. The redeveloped stretch has 197 electric poles and 124 CCTV cameras have been installed all over the area. Delhi Urban Development minister Satyendar Jain said the area will be given a further facelift. 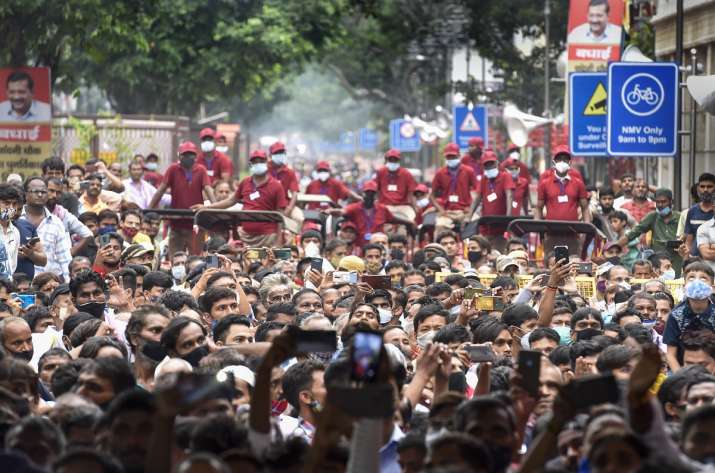 According to a statement issued by the Delhi government, the redeveloped Chandni Chowk has facilities like toilets, water ATMs and dustbins for pedestrians to walk without inconvenience. Provision has been made for unisex toilets and ramps for people with disabilities. It has ‘divyang’ friendly tactile flooring as well. Four earthen and sandstone signages have been installed on which information has been given in Hindi, English, Urdu and Punjabi. Seating bollards and sandstone seats have been installed on the road so that the tourists do not get inconvenienced.

Hamilton, Verstappen blame each other for Monza crash