NEW YORK: CNN is shuffling its daytime and weekend lineups following the announcement by anchor Brooke Baldwin that she will be leaving the network after 13 years in April.

Alisyn Camerota will be leaving the morning shift to host CNN’s Newsroom from 2 to 4 p.m. Eastern each day, with co-anchor Victor Blackwell, who has been a regular on CNN’s weekend schedule.

She will be replaced on New Day, from 6 to 9 a.m., by Brianna Keilar, who had been working in the early afternoon. John Berman will remain as morning co-anchor.

Ana Cabrera regularly seen on the weekend will begin as host of a weekday newscast from 1 to 2 p.m.

Baldwin, who said she’s writing a book on empowerment of women, said on the air Tuesday that she’s leaving without another job lined up, admitting she’s feeling very vulnerable. She was sick last year with COVID, and shared her experience with viewers. Baldwin hosted “Newsroom” at 3 p.m. weekdays

Former White House correspondent Jim Acosta will anchor three-hour newscasts on Saturday and Sunday from 3 to 6 p.m. Eastern. Boris Sanchez is also moving from the White House to a weekend anchor role, co-hosting the morning show with Christi Paul.

The schedule changes will take effect in April, CNN said on Wednesday. 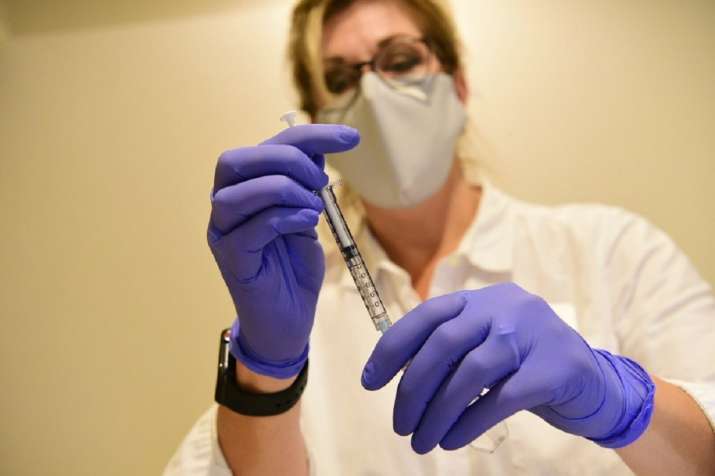 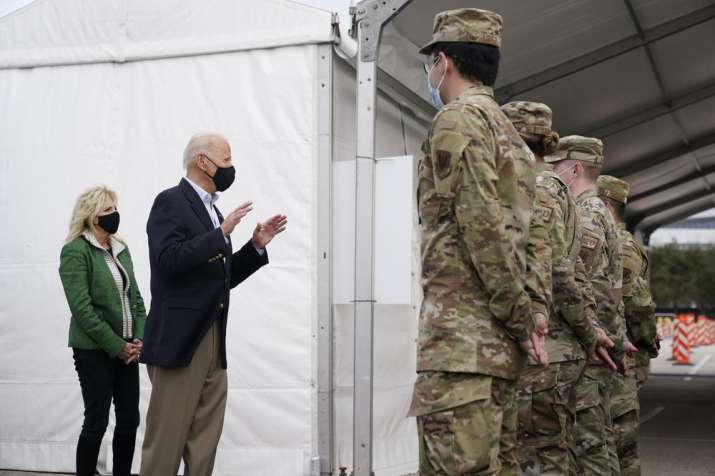