The Delhi Police on the basis of reliable inputs arrested 3-gang members of Lawrence Bisnoi-Kala Jathedi gang. All 3 were nabbed while they were being intercepted near Ghummanhera-Najafgarh main road. The accused were asked to stop by police team when they open fire on the police party.

The accused were arrested after a brief exchange of fire during which two accused sustained gunshot injuries in their leg. A total of 5 rounds were fired by police team and five were fired by accused persons.

The accused are wanted in a double murder case of Shahbaz (Baazi) resident of Kurani, Narela and a passer-by. They shot dead Shahbaz and a passer-by in their forehead. An FIR 536/20 u/s 302/34 IPC & 25 Arms act, was also registered at Narela, Police Station.

One of the accused Pankaj got parole in April 2020 and in September 2020, he along with his associates murdered Dhole at Libaspur village. A case with FIR 340/2020 in Sonipat was registered. In this case, Sandeep Libaspur had enmity with Dhole, because Dhole had slapped father of Sandeep due to which he committed suicide and Sandeep wanted revenge. Hence he along with associates murdered Dhole.

Accused Pankaj along with associates fired at one person in Bawana and following which a case with FIR 571/20 u/s 307/34 IPC was registered at Bawana Police Station. All the 3 accused have been shifted to a hospital.

What police recovered from accused 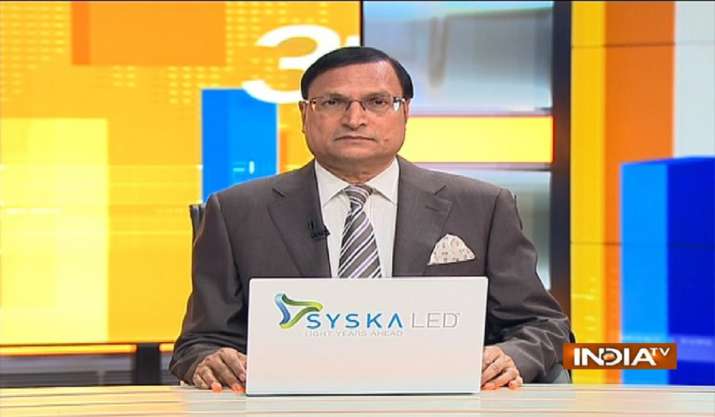 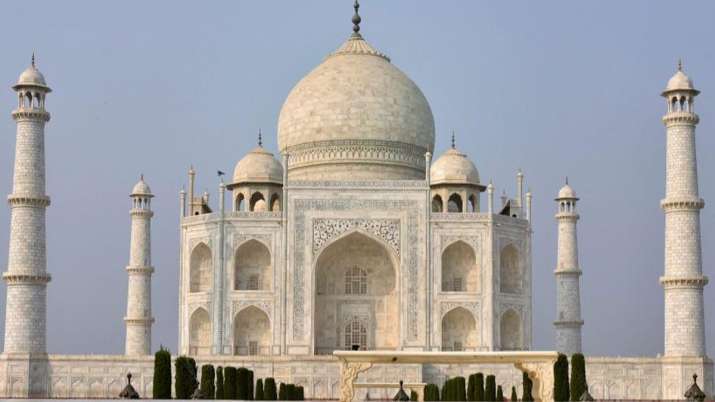 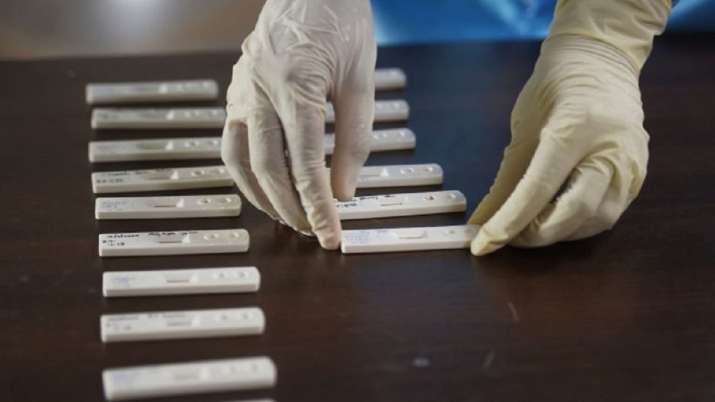 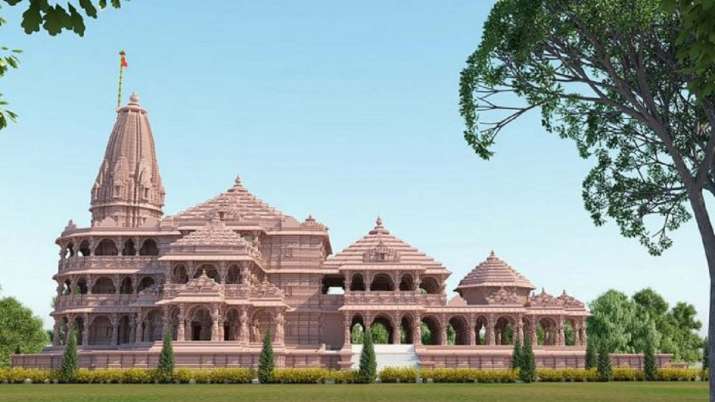