The maximum temperature in the national capital settled at 39.8 degrees Celsius on Thursday, the India Meteorological Department (IMD) said.

The Safdarjung Observatory, which provides representative data for Delhi, recorded a minimum temperature of 29 degrees Celsius, a notch above normal, it said.

The relative humidity was recorded at 47 per cent at 5.30 pm. 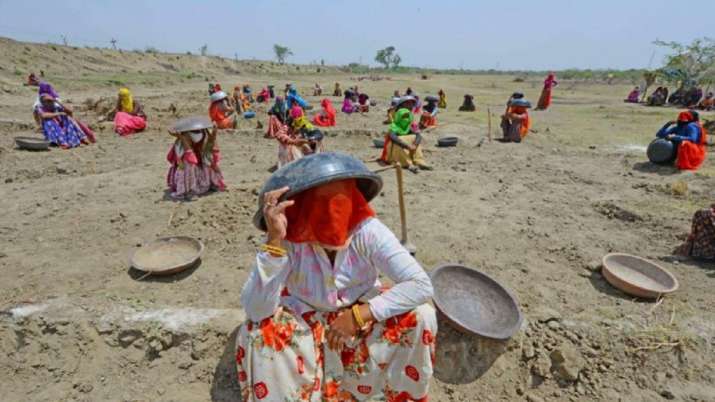 Delhi’s air quality index (AQI) stood at 214 at 7.05 pm, according to Central Pollution Control Board data.

The weather department predicted generally cloudy skies with light rain or drizzle in the city on Friday. The minimum and maximum temperatures are expected to settle around 29 degrees Celsius and 39 degrees Celsius.

Opinion | Is there a scam in recent land deal by Ram Temple Trust?