The arrest of Disha Ravi, a 22-year-old environmental activist from the city, has sparked outrage among parents across the country, many who have come together to demand freedom and safety for their children. In a statement issued to the media on Thursday, 231 parents have demanded that the Delhi police drop the “farcical investigation into the legitimate Right to Expression” of young adults and immediately release Ms. Ravi.

“As parents of children, teenagers and young adults, we are shocked by this arrest. The arbitrariness of this case, which criminalizes an ordinary tool used both by the government and social movements, will have a chilling effect on youth and parents alike,” read the statement.

Sudha N., activist-researcher and a parent, termed Ms. Ravi’s arrest ‘an abduction’. “It is unacceptable for us as parents to bring up a uni-dimensional child; that children have to put their heads down and not bother about issues that do not concern them,” she told The Hindu.

The letter highlights this concern. “We have striven to inculcate in our children a love for the planet and their fellow human beings. We value their concerns about the state of the world and their desire to stand up against injustice and make a difference. But the abduction of Disha by the Delhi Police tells us that no young person with a sense of curiosity and passion to change the world is safe in today’s India. The incarceration of activists across the country for expressing their views or standing up against injustice, including young women such as Amulya, Nodeep Kaur and Gulfisha, shows how this is a clear and present concern,” said the signatories in the letter.

They also held the Karnataka government accountable for the nature of Ms. Ravi’s arrest. “It is a matter of shame that the Government of Karnataka, which has the responsibility of protecting the right to life of our people, has abdicated its responsibility… By criminalizing young people’s speech, thoughts and lawful actions, India fails its future citizens.” 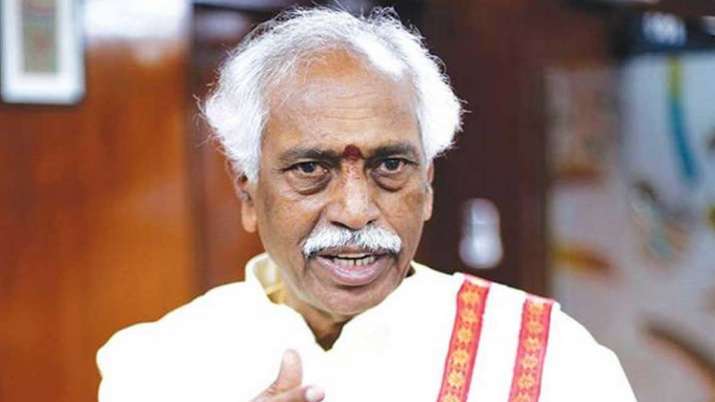 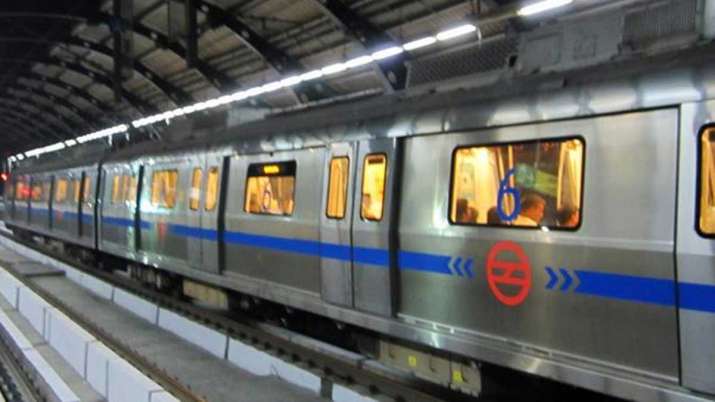 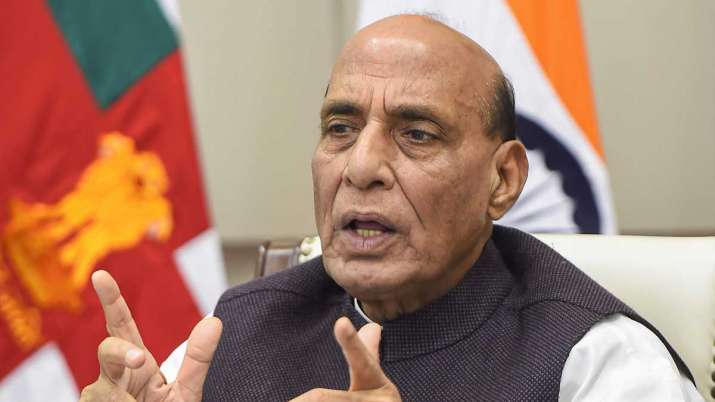 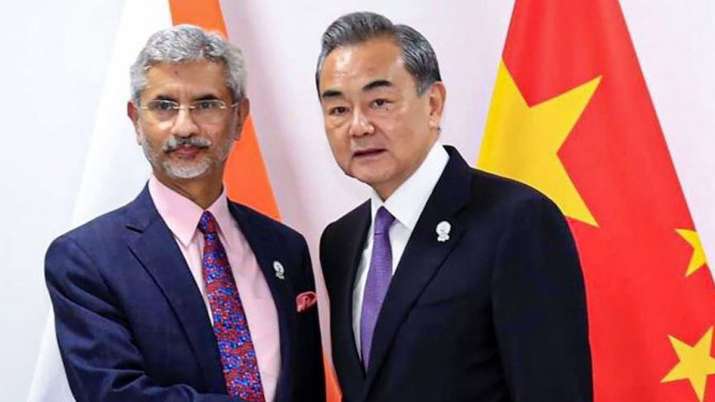