Just minutes after voting not to convict Trump in the impeachment trial on charges of inciting the deadly insurrection at the Capitol on January 6, McConnell took to the Senate floor where he said there was “no question” Trump was responsible. In response, Trump released a lengthy, scathing statement about McConnell on Tuesday. Graham believes the infighting will only hurt the Republican Party and needs to come to an end.

“President Trump’s statement today in response to what McConnell said Saturday is very predictable. I remind everybody, Ronald Reagan’s 11th commandment was don’t speak ill of fellow Republicans,” Graham said. He later added, “Mitch McConnell working with Donald Trump did a hell of a job. They are now at each other’s throat. I’m more worried about 2022 than I’ve ever been. I don’t want to eat our own.”

Graham has been one of Trump’s most ardent defenders throughout his presidency and beyond, and after listing what he perceives to be Trump’s accomplishments in office, he reminded Trump how important McConnell was to his presidency, from pushing through tax cuts to rushing Supreme Court Justice Amy Coney Barrett’s confirmation through the Senate.

“Mitch McConnell was indispensable to Donald Trump’s success,” Graham said. “Mitch McConnell got the tax cut through, a massive tax cut, with a two vote Republican majority. Mitch McConnell is much to credit for Amy Coney Barrett as any single person.”

Graham went on to address Trump and McConnell separately.

In addressing Trump, Graham referenced a recent poll that showed that 59% of Republican respondents want Trump to play a prominent role in the party, and 54% would back him in a presidential primary.

“In that poll, you own the Republican Party, my friend,” Graham said. “But 55% of the people wanted you impeached and removed. You are the hope of the future of conservatism, President Trump, but we’ve got to make some changes to get back the White House in 2024 and have a Republican majority in the Senate and the House in 2022.”

As for McConnell, Graham said, “I know Trump can be a handful, but he is the most dominant figure in the Republican party. We don’t have a snowball’s chance in hell of taking back the majority without Donald Trump. If you don’t get that, you’re just not looking.” 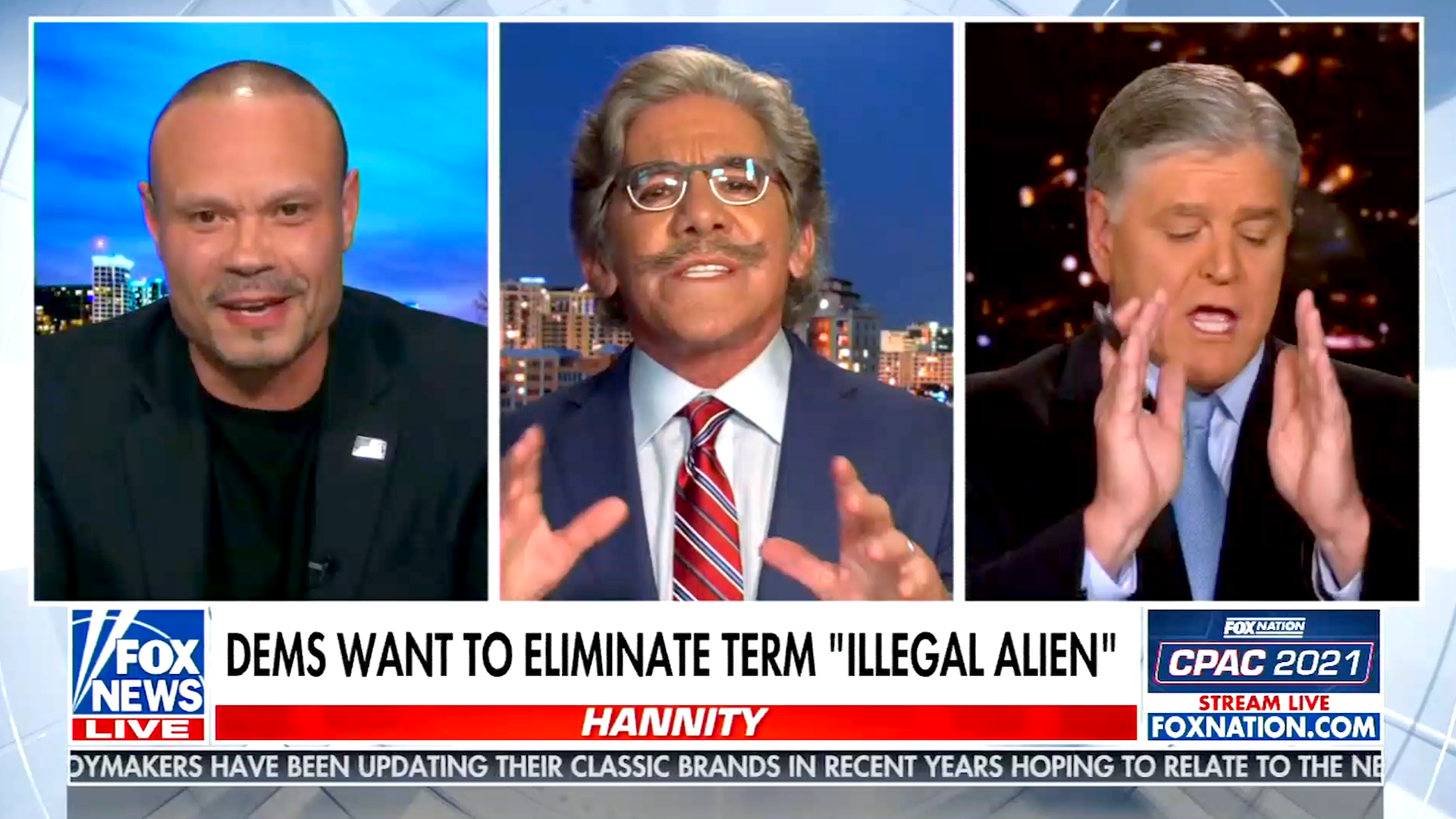 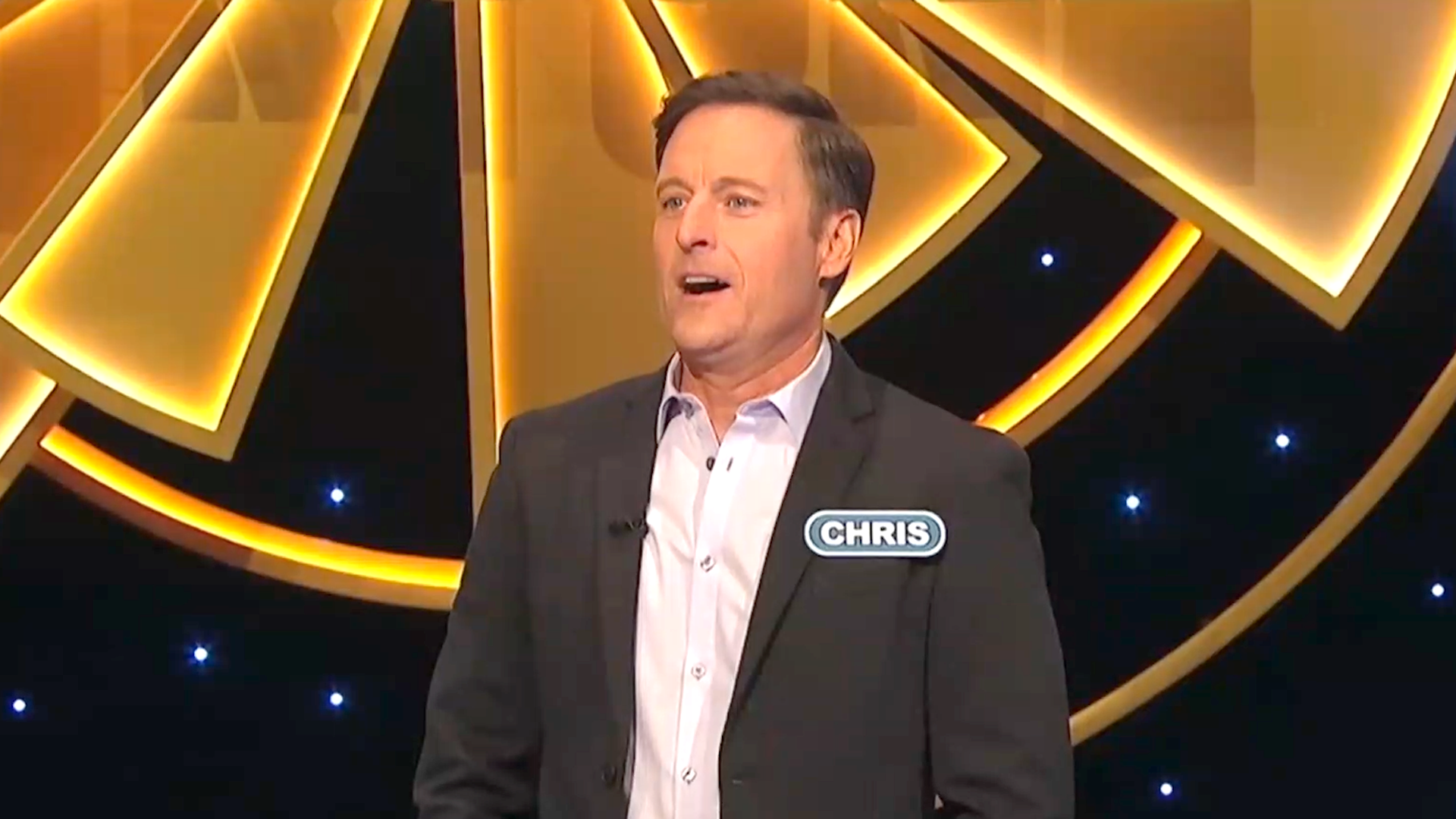 Mary J. Blige on how ‘reliving’ her pain helps others heal: ‘I don’t mind that being my job on this Earth’ 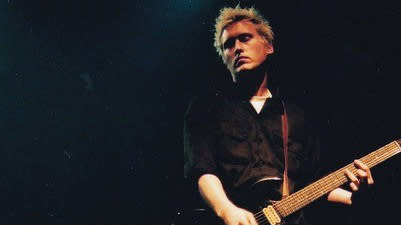 Dave Philips, Guitarist With Frank Black, Tommy Stinson and Others, Dies at 52