Environment activist Greta Thunberg, who had recently commented on the ongoing farmers protest in India and shared the toolkit, on Friday tweeted in favour of climate activist Disha Ravi.

Taking to the micro-blogging site, Greta Thunberg wrote, “Freedom of speech and the right to peaceful protest and assembly are non-negotiable human rights. These must be a fundamental part of any democracy. #StandWithDishaRavi” Greta said this while responding to a tweet put out by Fridays For Future, that also spoke out in favour of Disha Ravi.

Earlier in the day, Disha Ravi was sent to 3-day judicial custody by Patiala House Court in Delhi. Disha, who was arrested in the toolkit case, during police remand blamed other two co-accused Shantanu and Nikita, the Delhi Police informed today adding that she will now be confronted in front of Shantanu as part of the investigation.

A Delhi court today sent climate activist Disha Ravi, arrested for allegedly being involved in sharing a “toolkit” on social media related to the farmers’ protest, to three-day judicial custody.

Additional Chief Metropolitan Magistrate Akash Jain sent Ravi, 21, to jail after Delhi Police produced her before the court on expiry of her five-day custodial interrogation.

Mukul and Jacob have been asked to appear before the investigating agency on February 22, the agency told the court. The defence lawyer opposed the police plea and urged the court to release Ravi.

He further said that there was an apprehension of tampering of the evidence by police as the “case diary is not properly made… and in volume form. There’s no ground to keep her in any custody, police custody or judicial custody. I (Ravi) ought to be released right now”.

The court was also informed that the accused has moved a bail application which will come up for hearing on Saturday.

Last Sunday the court had sent Ravi to five-day police custody after it said her custodial interrogation was required to probe an alleged larger conspiracy against the government of India and to ascertain her alleged role relating to the Khalistan movement.

Ravi, arrested by a Cyber Cell team of the Delhi Police from Bengaluru on Saturday, was produced before a court here and police had sought her seven days’ custody.

While seeking her custody, the police had told the court that the activist had allegedly edited the “toolkit” on February 3 and many other people were involved in the matter.

What is a toolkit?

A “toolkit” is a document created to explain any issue. It also provides information on what one needs to do to address the issue. This might include information about petitions, details about protests and mass movements.

Earlier, the Delhi Police had asked Google and some social media giants to provide information about email id, URLs and certain social media accounts related to the creators of the “toolkit” shared by Swedish climate activist Greta Thunberg and others on Twitter in connection with the farmers’ protest.

The Cyber Cell had lodged an FIR against “pro-Khalistan” creators of the “toolkit” for waging a “social, cultural and economic war against the government of India”.

The case against unnamed persons was registered on charges of criminal conspiracy, sedition and various other sections of the Indian Penal Code (IPC).

The “toolkit” was aimed at spreading disaffection and ill-will against the government of India and creating disharmony among various social, religious and cultural groups, the police had claimed.

(With inputs from PTI, IANS)

Ted Cruz gets slammed, but Americans are flocking to Cancun 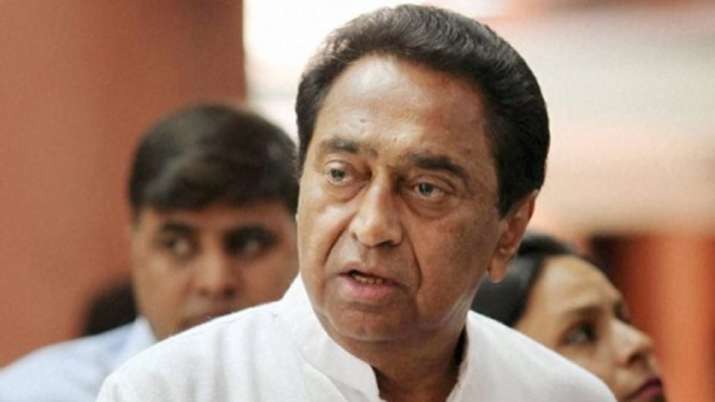 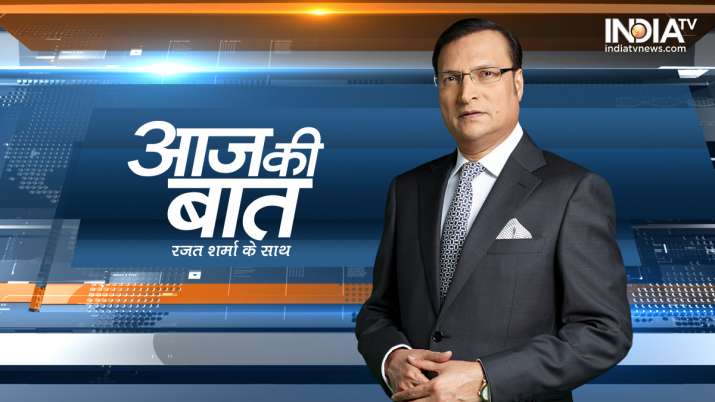