Warning: This post contains big spoilers for the seventh episode of WandaVision.

Once upon a time, Marvel fans would have flocked to multiplexes to attend sold-out screenings of the latest Marvel Cinematic Universe blockbuster. In quarantine-era COVID times, they just swarm Disney+ when the latest episode of WandaVision drops and shut the streaming service down. That’s what happened overnight when the seventh episode, “Breaking the Fourth Wall,” premiered at midnight on the West Coast. Moments later, the outage tracking site, Downdetector, reported thousands of cases of interrupted Disney+ service in the Pacific timezone. Can we assume that this was a real-life episode of Agatha All Along?

But let’s hold off on the episode’s climactic — and widely suspected — Big Bad reveal for a moment, because “Breaking the Fourth Wall” also introduces a new Big Time Hero who will lead us directly into the events of Captain Marvel 2. Carol Danvers has loomed in the background for much of the season, as Monica Rambeau (Tayonah Parris) wrestled with her surrogate aunt’s legacy. Back in the 1990s, young Monica watched Aunt Carol create the mantle Captain Marvel, and then fly off into deep space for future adventures while she and her mother, Maria (Lashana Lynch), remained Earthbound. But present-day Monica seems less enamored of her childhood hero, perhaps because of her absence after Maria was diagnosed with cancer. Whenever Captain Marvel’s name has come up this season, she visibly flinches and changes the subject faster than Peter Maximoff can talk himself into a corner.

Carol returned to Earth for the events of Avengers: Endgame — which took place three years after Maria’s death — putting her in a good position to be the Luke Skywalker-level WandaVision cameo that Elizabeth Olsen has alluded to. And she does make an appearance at a key moment in “Fourth Wall.” When Monica’s first attempt to penetrate the Hex’s barrier in a S.W.O.R.D. mech vehicle fails, she decides to break on through to the other side entirely on her own. Plunging into the red static wall that surrounds Westview, she hears the voices of her mother, her aunt and even Nick Fury echoing in her ears via audio cues lifted directly from Captain Marvel. “Your mom’s lucky: When they were handing out kids they gave her the toughest one,” Danvers says as Maria makes one final push through the Hex, her eyes glowing just like Aunt Carol’s.

In Marvel Comics continuity, Monica actually preceded Carol Danvers as Captain Marvel, taking up the mantle after the first version, Mar-Vell, was killed off in a groundbreaking 1982 graphic novel. Over the course of her tenure, she joined and eventually led the Avengers, later handing off the Captain Marvel moniker to Mar-Vell’s son and adopting the name Photon instead. WandaVision’s fourth episode established that “Photon” was Maria’s nickname at S.W.O.R.D., and the sixth installment pointedly mentioned that passing through the Hex twice has changed her on a cellular level… as in, superpowers. That means “Fourth Wall” functions as both Photon’s origin story within the MCU, and the prelude to Captain Marvel 2, which Nia DaCosta will direct later this year and is scheduled to arrive in theaters on Nov. 11, 2022. All that’s left is a for-real Brie Larson cameo…

Really love how #WandaVision is cleverly serving as an origin story for 👀 certain characters 👀 so that the movies (in this case, Captain Marvel 2) will be able to dive right in. Hope the other series continue with this approach

Watched Wandavision since I was up, not gonna spoil it. But.. .the big cameo they mentioned isn’t going to be who any of y’all are throwing out there IMO. Gotta be someone who isn’t gonna be on the shelf for years. I’m going with Carol Danvers.

If Aunt Carol does show up, it’ll likely be too late to help Wanda and Monica in their fight against Agatha Harkness, Kathryn Hahn’s magically-inclined, and most definitely evil, next door neighbor. From the very first episode, fans suspected that “Agnes” was Agatha: a powerful sorceress who has a long history with Wanda in the comics. And “Fourth Wall” offered confirmation at last, revealing that everything that’s happened up to this point — from Pietro’s resurrection to Sparky’s death — was her doing. It’s a plot twist that viewers enjoyed, even if they weren’t the least bit surprised.

After that cliffhanger, West Coast viewers had better steel themselves for more service outages when WandaVision‘s penultimate episode drops next week. Expect it to begin with Photon’s first-ever super-villain battle: a mid-credits bonus scene showed her confronting the Agatha-controlled version of Pietro as she attempts to reach Wanda.

ohhhh no monica and pietro might fight next ep…

WandaVision is currently streaming on Disney+. 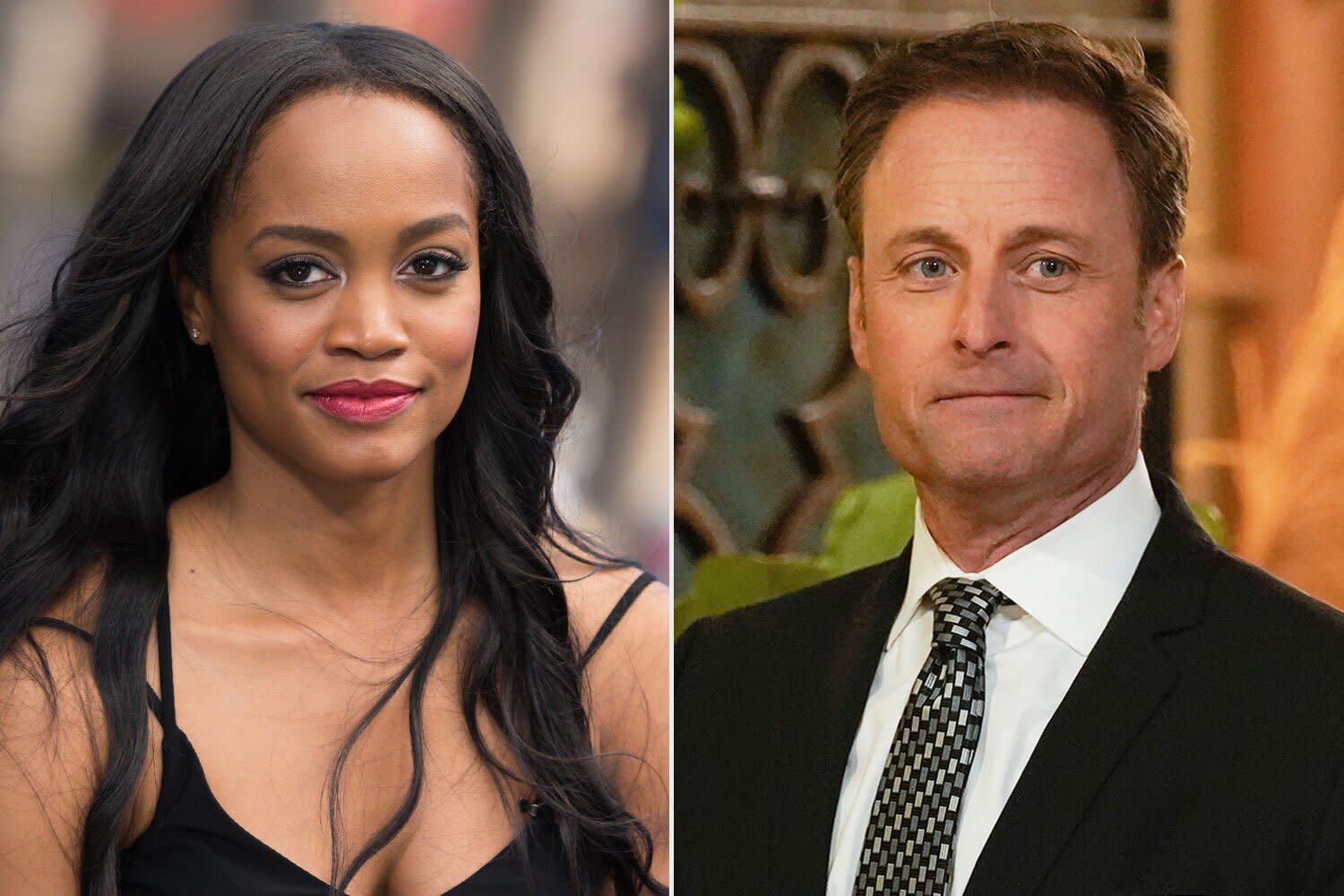 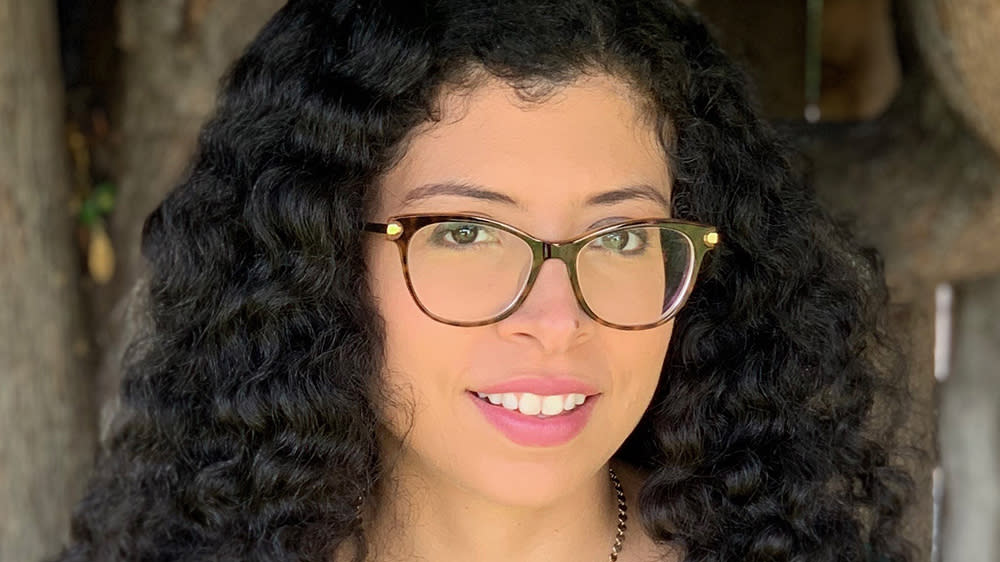