With Sunday’s close of the New York Film Festival, the fall festival sprint has finally slowed to a jog.

In the last month and a half, hundreds of new movies have premiered at the Venice, Telluride, Toronto and New York film festivals, where A-listers including Ben Affleck (“The Last Duel”), Frances McDormand (“The Tragedy of Macbeth”) and Benedict Cumberbatch (“The Power of the Dog”) launched their Oscar campaigns with a bevy of red carpets, after-parties and in-person Q&As.

“Belfast,” Kenneth Branagh’s schmaltzy ode to his childhood in volatile Northern Ireland, has emerged as the early best picture front-runner, after taking home the top award at the Toronto International Film Festival (a reliable bellwether for future Oscar glory). The 1960s-set drama co-stars Jamie Dornan, Caitríona Balfe, Judi Dench and Ciarán Hinds, all of whom will be competing for supporting acting prizes. 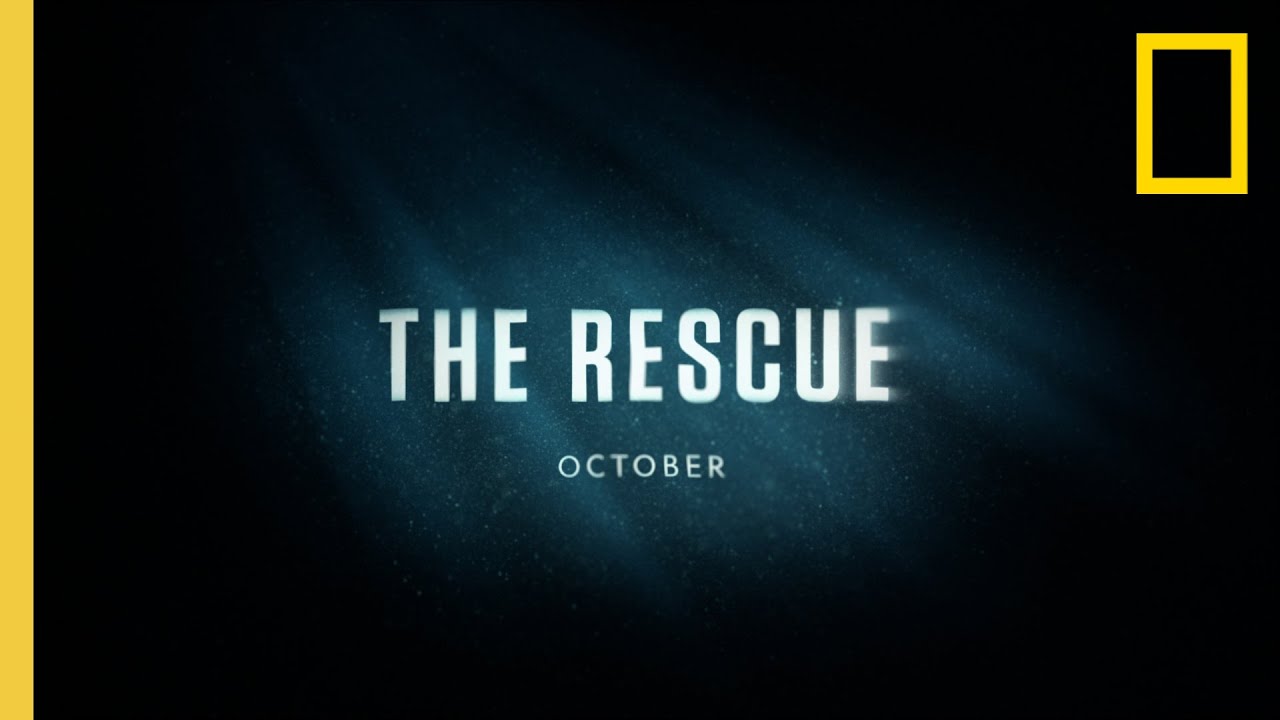 “The Rescue,” meanwhile, is the one to beat for best documentary feature. Directed by the husband-and-wife filmmakers behind the Oscar-winning “Free Solo,” the nail-biting doc (now in theaters) uses dramatic reenactments and interviews to tell the unbelievable true story of the 2018 Thai cave rescue of 12 boys and their soccer coach. The gripping film won the People’s Choice Award for documentaries in Toronto and has 98% positive reviews on aggregate site Rotten Tomatoes.

Here’s where the race stands as we inch toward the Oscars ceremony March 27, 2022.

‘Titane’:Cannes Palme d’Or winner is ‘breaking the boundaries of gender’

It’s Will vs. Denzel for best actor

The best actor race is shaping up to be a showdown between two of Hollywood’s most enduring stars. Washington is vying for his third little gold man playing the titular “Macbeth,” after acting wins for 1989’s “Glory” and 2001’s “Training Day.” Smith, too, has a plum role as Serena and Venus Williams’ tennis coach father in crowd-pleaser “King Richard.”

Adding further intrigue, Smith lost best actor for “Ali” to Washington for “Training Day” at the Oscars nearly two decades ago. Both stars have phenomenal reviews and “overdue” narratives they could push this year: Washington hasn’t won an Oscar in 20 years, while Smith hasn’t won at all despite two nominations. If he prevails, Washington would become the first Black actor to win three Oscars.

But we’ll give Smith the edge at this point in the season, with a rare profile published in GQ last month that had social media buzzing for days, and a more audience-friendly movie than Joel Coen’s stunning but chilly “Macbeth.”

Joaquin Phoenix is the anti-Joker in heartwarming new film

That leaves Phoenix, a four-time Oscar nominee and 2020 winner for “Joker,” who gives one of the most sensitive performances of his career in low-key charmer “C’mon C’mon.” The actor plays a radio journalist who reconnects with his semi-estranged sister (Gaby Hoffmann) and young nephew (Woody Norman). Phoenix is warm and funny in this deeply empathetic film, which beautifully considers how kids’ feelings are as complex and real as adults’.

Olivia Colman, Penélope Cruz are waiting in the wings

Kristen Stewart is still squarely in the lead for best actress for her spellbinding turn as Princess Diana in “Spencer.” But three more worthy contenders have emerged from the festival circuit: Olivia Colman, fantastic as a professor weighing personal freedom and maternal responsibility in “The Lost Daughter;” Penélope Cruz, heartbreaking in Pedro Almodóvar’s “Parallel Mothers,” a twisty melodrama about newborns switched at birth; and Renate Reinsve, endlessly watchable in Norwegian relationship dramedy “The Worst Person in the World.”

Cruz took best actress at the Venice Film Festival in September, while Reinsve won the award at this summer’s Cannes Film Festival. The 33-year-old gives the kind of star-making performance that only comes along once in a long while. If enough voters see “Worst Person,” Reinsve will be pretty hard to resist.

‘Dune’ will spice up the race – but how much?

There are big movies, and then there’s “Dune.” Not since 2015’s “Mad Max: Fury Road” has a studio film felt this epic and tactile, with sweeping sets and locations that immerse you in the intergalactic world of Frank Herbert’s 1965 sci-fi novel. Like “Fury Road,” which picked up six Oscars for technical achievements, “Dune” is destined to be a formidable player in categories including best production design and cinematography. Eleven-time nominated composer Hans Zimmer could also earn his second best original score Oscar for his exhilarating work here.

But what about best picture or director (for Denis Villeneuve)? Many critics’ chief complaint about “Dune” is that it doesn’t feel like a whole movie, with heavy exposition and an abrupt ending meant to tee up a planned sequel. And despite a strong ensemble led by Timothée Chalamet, Rebecca Ferguson and scene-stealer Charlotte Rampling, Villenueve favors scope over storytelling, which could prove alienating to some voters, who similarly shunned his “Blade Runner: 2049” for top awards.

Where to watch: “Dune” is in theaters and streaming on HBO Max Oct. 22.

Anthony Davis, Dwight Howard get into altercation on Lakers bench