A pandemic-weary world devoured the sight of Oscar Isaac, looking smoldering in classic black tie on the Venice Film Festival red carpet, hand in hand with his exquisite “Scenes From a Marriage” co-star Jessica Chastain in a sparkling red gown. Slow motion footage of the twinkling-eyed Isaac kissing the inside of Chastain’s bare arm went instantly viral.

The red carpet moment was a case of reality being more Hollywood than the five-part HBO limited series (premiering Sunday, 9 EDT/PDT), an emotionally raw story of a marriage torn apart set entirely in a middle-class Boston home.

Playing husband and wife in “Scenes” involved the type of intensity that tested the decades-long friendship between Chastain, 44, and Isaac, 42. Chastain struggled with separating her own feelings from the pain she was bringing in her dramatic performance.

“There’s great love there. When you’re doing something difficult to someone you love, it’s hard,” says Chastain, speaking with Isaac from the festival, hours before hitting the carpet. “I’m not going to lie. It did get to a place where I was like, ‘I can’t see your face right now.'”

The couple’s long friendship, spanning back to drama school at Manhattan’s Juilliard School (Chastain graduated in 2003; Isaac in 2005) had intrigued “Scenes” director and co-screenwriter Hagai Levi for his modern adaptation of Ingmar Bergman’s revered 1973 Swedish miniseries.

“When I learned that they are actually friends, it was like a huge gift to everything because of the chemistry and the trust they had with each other,” Levi says.

As an 18-year-old in his native Israel, Levi says he was deeply affected watching the original series, which starred Liv Ullmann and Erland Josephson as Marianne and Johan, a married couple whose marriage frays after Johan reveals an affair.

The series, with its searing depiction of a couple discussing divorce, is credited with leading to a significant spike in divorce rates in Sweden the next year.

“It was shocking.  I felt that this is art, It pushed me to study cinema and to go in this direction,” says Levi, adding that the series served as inspiration for both his HBO psychotherapy drama “In Treatment” and the Showtime extramarital relationship drama “The Affair.”

To seek relevancy for the new series nearly 50 years later, Levi’s “Scenes” flips the gender roles. Chastain’s Mira is a tech executive who announces she’s leaving Oscar’s Jonathan, a philosophy professor who works from home to care for the couple’s daughter.

Shooting amid the pandemic in an upstate New York studio duo last November, the duo had only three weeks of intensive rehearsal for the hours of lengthy, intimate conversational scenes. Isaac and Chastain relied on their well-worn relationship.

“There’s not a lot of energy trying to get to know each other, trying to feel each other out,” Isaac says. “So we could just dive right in and be bold.”

“I just knew that if I stayed present, and watched Oscar, that the performance would just happen,” Chastain says. “I didn’t need to push anything.”

“Then we talked a lot about how much the look changes. Do the beard and glasses go away?” Isaac says. “We talked about Jonathan getting Lasik (surgery) in Episode 4 for a while. But we ended up staying in the same zone. It just felt right.”

The new series follows many of the same beats of the original, including a twist to the heartbreaking scene in Bergman’s version in which Marianne helps her husband pack his suitcase to travel to to meet his lover.

In the new series, it’s Jonathan who packs the bag for Mira to meet her lover.  The two-time Oscar nominated actress says the packing assist would never happen in real life.

“I am an exceptional packer,” Chastain says. “Nothing turns me on like an organized bag. Whew. That’s hot. An organized spice rack, a bathroom that’s labeled. I’m all into that.”

But there was enough true feelings in portraying the couple to evoke real and difficult emotions.

“I wish I were a better actor,” Chastain says. “But even the most minuscule thing from the character, I take it and I grow it inside me. So yes, it becomes, everything and very personal to me.” 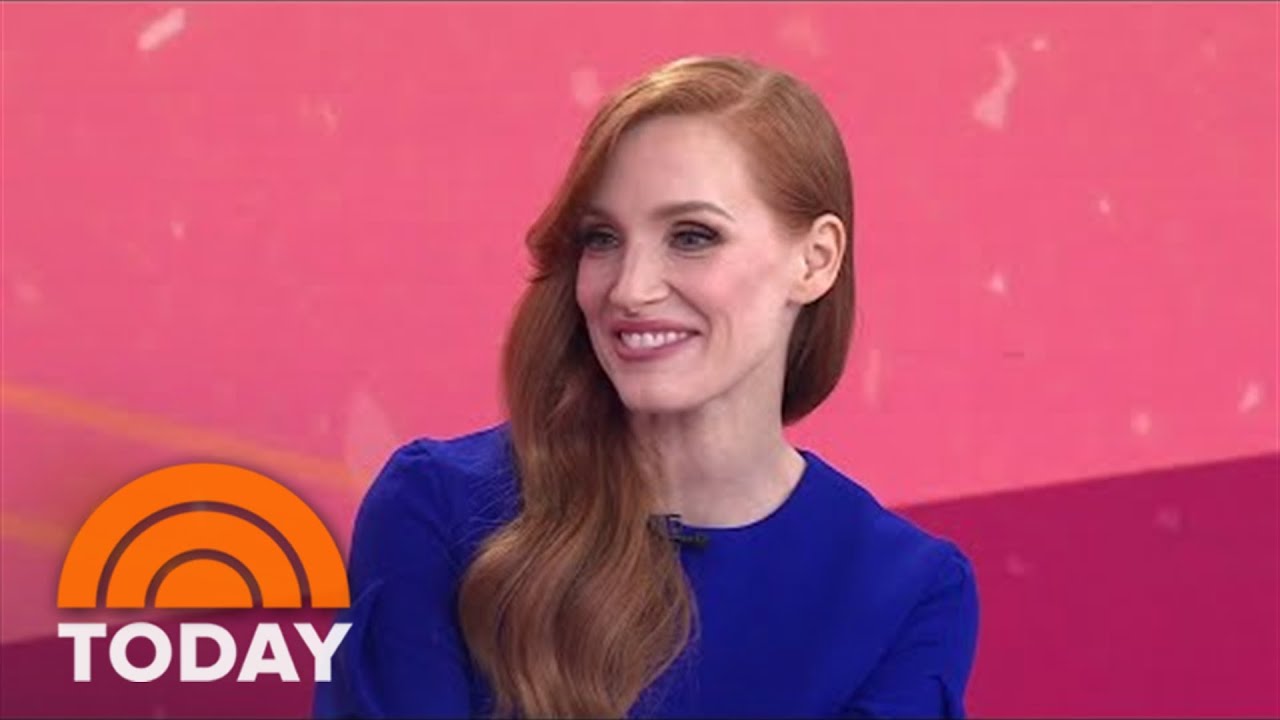 “What we’re using is ourselves and what we feel,” Isaac says. “Things get stirred up.”

“There hasn’t been any change to the friendship,” Chastain says. “We hung out together this summer; our children played together. We’re family.”

U.N. chief urges China, US to keep bilateral spats out of climate fight

a convenient option for Gen Zers new to investing

If Biden mandates COVID vaccines, South Dakota will challenge him