You’re not the only one who hasn’t visited your family in two years.

Kate Beckinsale revealed on “Live With Kelly and Ryan” that she hadn’t seen her daughter in that long because of the coronavirus pandemic, calling their separation “ridiculous” and “preposterous.”

“Thank goodness for FaceTime,” the 47-year-old British actress shared, explaining how she stayed connected with her only child, Lily Mo Sheen, 22, whose dad is actor Michael Sheen, 52. Their separation was extended when Beckinsale went to work in Canada on a locked-down shoot. “But we’re both panicking that we’ll look really old to each other.”

More:Why we’re scared for the pandemic to end

The masked mother-and-daughter were reunited Friday at John F. Kennedy International Airport in New York, where Lily lives, a moment captured by photographers. Beckinsale was in New York promoting her new thriller “Jolt,” about a woman with anger management issues who shocks herself with an electrical device to control her rage.

“Two years of not seeing your child is, to me, the most preposterous thought. It’s ridiculous,” Beckinsale added. 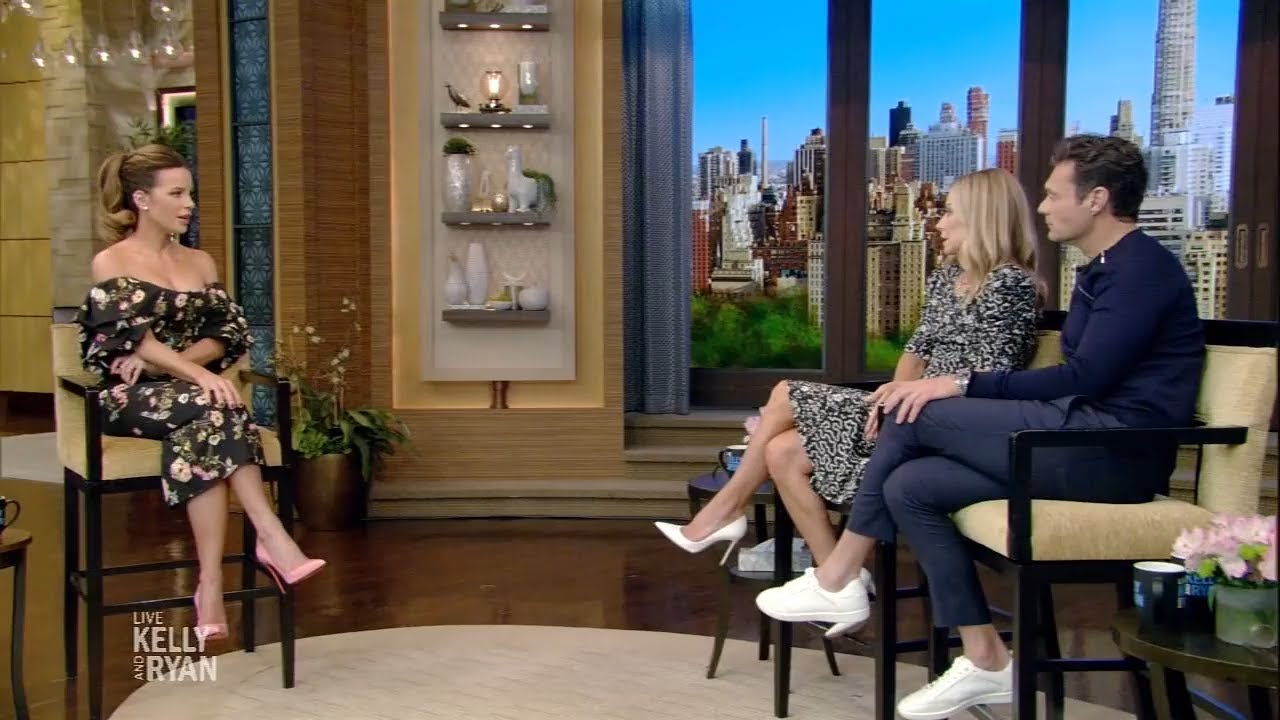 Did she have any advice for Lily, the co-hosts asked? “I said, ‘Be a doctor’ and then this came.” 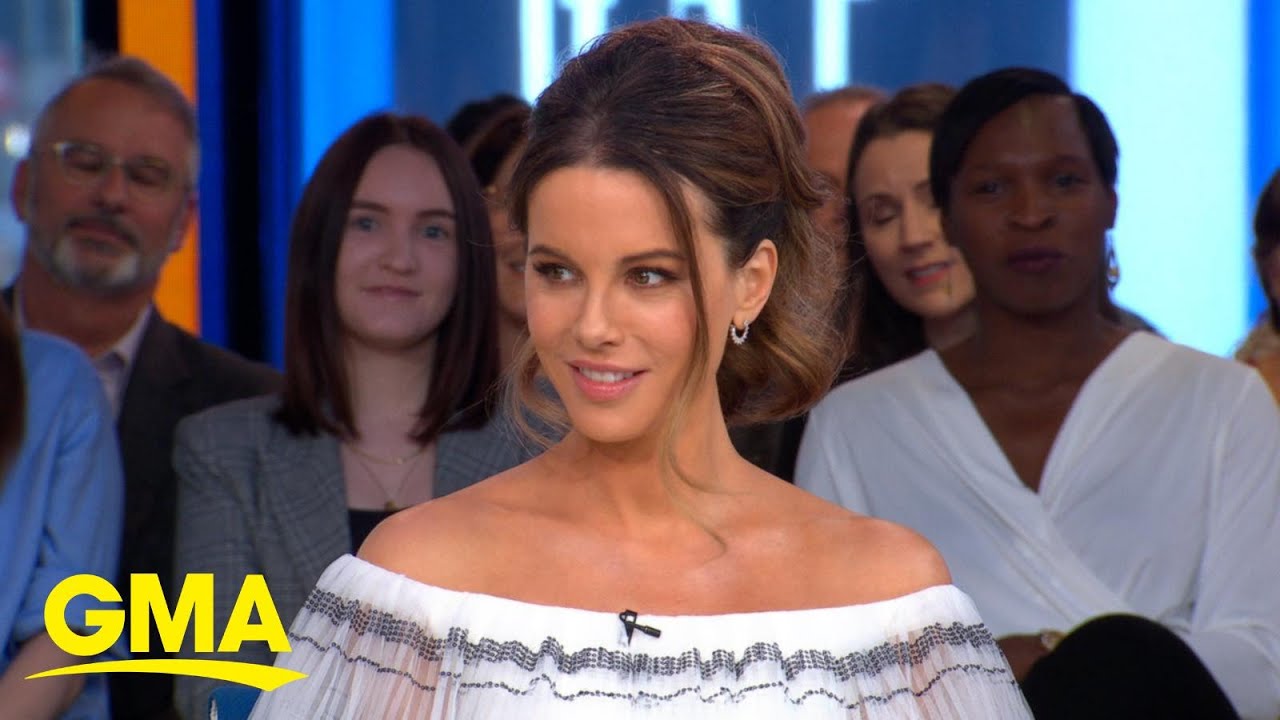 While Lily was at New York University, Beckinsale joked about sniffing her underwear to cope with missing her.

“Just know I’m going to be going through your underwear drawer, just huffing everything while you’re gone,” she announced on Good Morning America in 2019. “I won’t be going out, I won’t have a life, I’m just going to be smelling your underpants and your socks.”

Beckinsale marked her daughter’s 22nd birthday in January, posting a black-and-white snapshot of herself holding Lily as a baby. “Happy birthday @lily_sheen the best person ever invented,” she wrote on Instagram. “Lucky lucky me.”

Ariana Grande makes coach debut on ‘The Voice,’ vows to have baby