The impressive ceremony, conducted in consonance with the highest traditions of the Indian Army, was reviewed by Major General Akash Kaushik, Chief Of Staff, Fire and Fury Corps.

The Young Soldiers, hailing from all regions of Ladakh, took the oath to serve the nation. The Reviewing Officer congratulated them and urged them to devote their life in service to the nation as proud soldiers of the Indian Army. 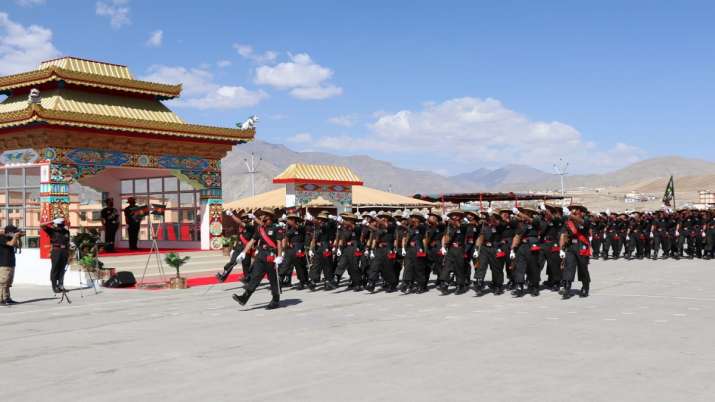 He also complimented the parents of the Young Soldiers on having motivated their wards to join the Indian Army and exhorted the young Soldiers to continue to strive hard in pursuit of excellence and uphold the name of battle tested ‘LADAKH SCOUTS’ and their military traditions.

The young Riflemen were awarded medals for their outstanding performance during training. It was indeed a proud moment for the recruits who hail from far flung areas to join the LADAKH SCOUTS Regiment as young soldiers.