Maharashtra on Sunday reported more than 6,000 new COVID-19 cases for the third day in a row. According to official data, the state recorded 6,971 positive cases in last the 24 hours. While the caseload increased to 21,00,884, the death toll increased to 51,788 with 35 new fatalities.

In view of the rising coronavirus cases, the Uddhav Thackeray-led government has decided to impose restrictions across the state, particularly regions reporting maximum infections.

In a presser late Sunday evening, the chief minister announced a total prohibition on political, religious, and social gatherings in the state from Monday. He said that political agitations will not be allowed for the next few days as they attract crowds.

The state government has also announced a total lockdown in the Amravati district for one week. Earlier, the district administration had announced a weekend lockdown in Amravati, from 8 pm on Saturday to 7 am on Monday. However, now it stands extended.

Announcing the decision, Guardian Minister Yashomati Thakur said the lockdown will remain in force in the entire Amravati district, excluding Achalpur city. Meanwhile, essential services will be permitted during this period.

This Australian Open was just what Novak Djokovic needed 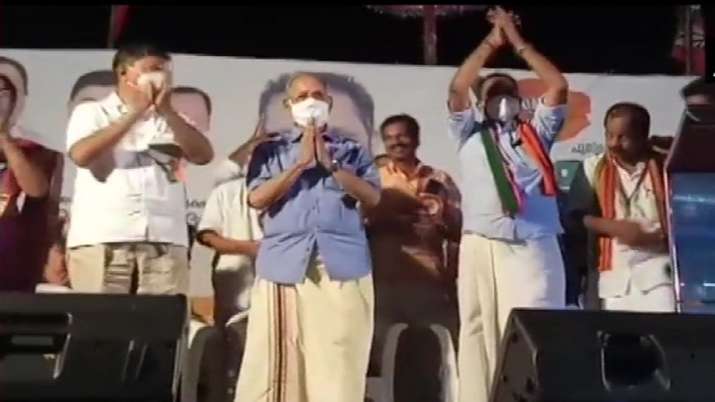 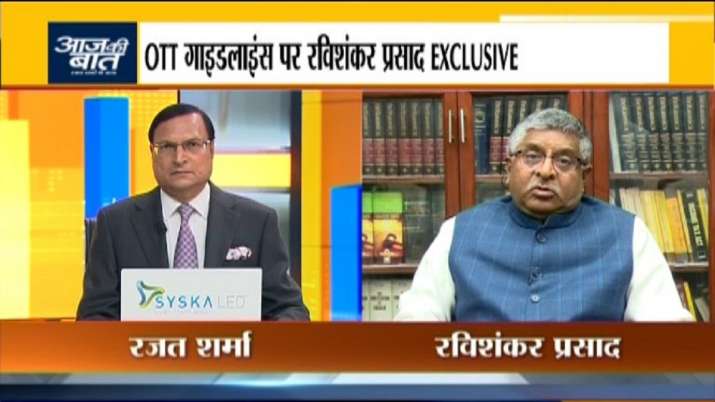 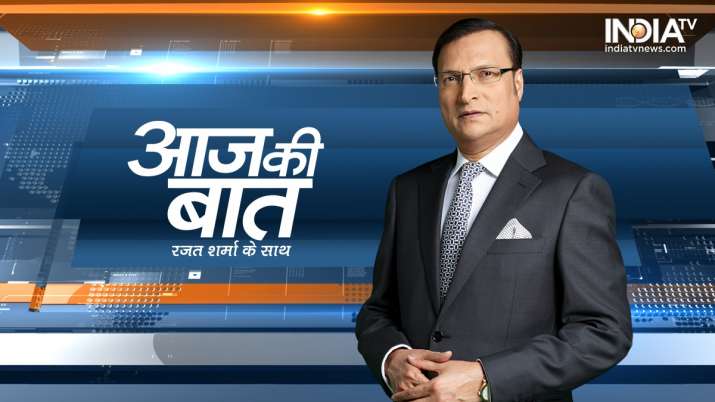 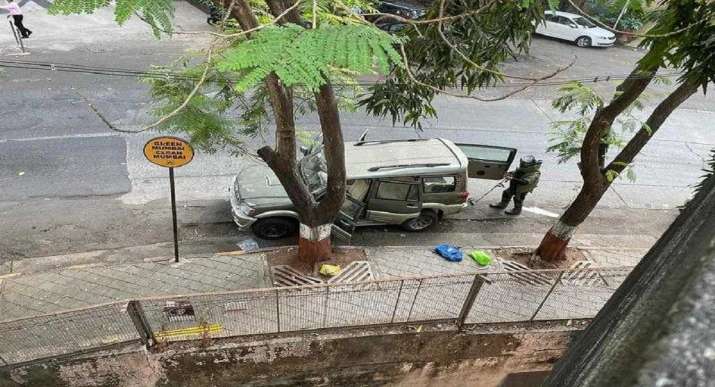