In a major boost for the party, E Sreedharan, principal advisor to the Delhi Metro Rail Corporation (DMRC) and popularly known as Metroman, is all set to join the Bharatiya Janata Party (BJP). This was announced by the BJP Kerala unit president K. Surendran at a news conference here on Thursday.

Mr. Sreedharan, 88, would officially join the party during the inauguration of the Statewide Vijaya Yatra led by Mr. Surendran from Kasaragod on February 21, ahead of the Assembly polls.

Meanwhile Mr. Sreedharan told a section of the media that he had left the decision to the party of his candidature. He had been in Kerala for the past 10 years and wanted to do something for the State. However, he said that both the coalitions only thought about their own political parties.

The BJP had a different perspective when it came to development. That was why I decided to join the BJP, Mr. Sreedharan said, adding that the BJP manifesto had many projects which he had wanted to implement in the State.

Serena's latest loss sparks more questions about her future, but not about her legacy 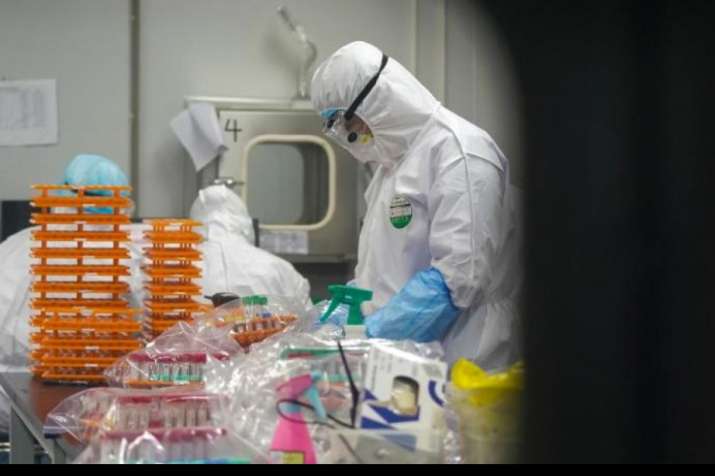 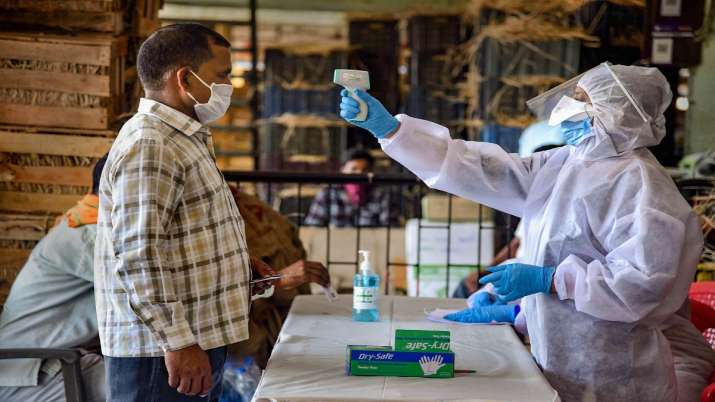 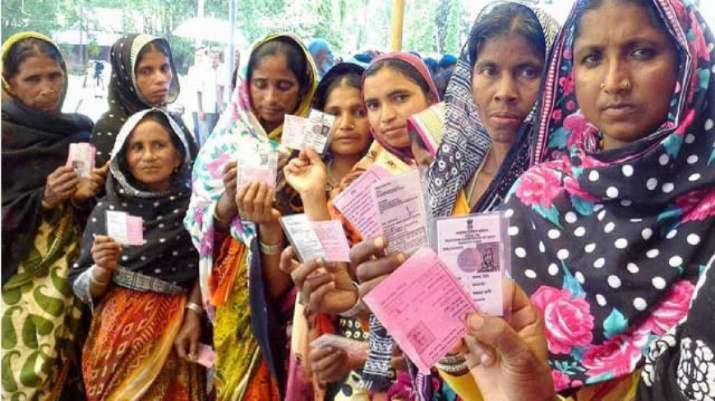 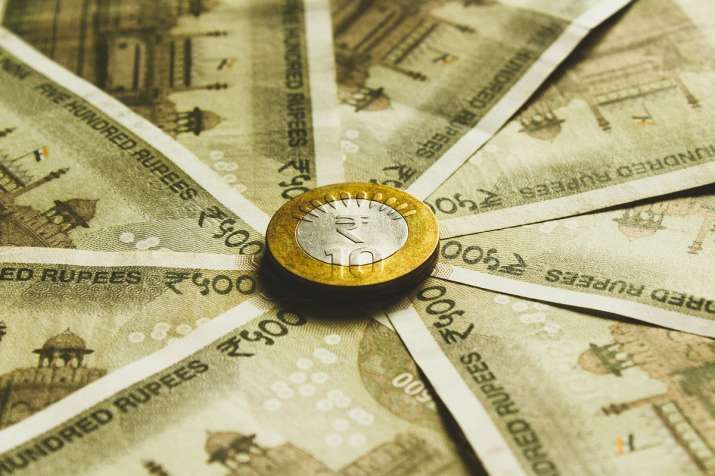