GAINESVILLE, Fla. — Florida coach Dan Mullen finally acknowledged making some “regrettable” comments last year, none more head-scratching than talking about — and doubling down on — packing the team’s home stadium during a pandemic.

But Mullen offered no apologies about staying quiet after people close to Mullen told ESPN they believed he would entertain the NFL at some point.

“A lot of rumors out there, but I didn’t speak to anybody,” Mullen said during a Zoom interview session Tuesday, two days ahead of the start of spring practice.

Mullen, 48, was asked specifically if he wants to end up in the pros, possibly after next season or further down the road.

“I’ll address it this way: I think a lot of people are trying to figure out what the future of college football is going to hold and what that’s going to look like going forward,” he said. “I love being here at the University of Florida. I think we have a great program. We have a great fan base, great history, the opportunity to be a championship program every single year.

“I think there are concerns with coaches [regarding] what the future of college football is going to look like. … I think there’s a lot of uncertainty that we’re trying to figure out right now to see what our futures are going to hold.”

Between the burgeoning transfer portal that forces coaches to continually re-recruit their own players and the undetermined challenges regarding name, image and likeness earning potential, it’s easy to see why coaches might want out. The coronavirus pandemic also exposed college athletics for having a financial model that’s capable of crumbling on short notice.

Former Florida and Ohio State coach Urban Meyer left the broadcast booth to join the NFL’s Jacksonville Jaguars, becoming the third college coach in as many years to make the move. Kliff Kingsbury went from Texas Tech to the Arizona Cardinals in 2019 and Matt Rhule jumped from Baylor to the Carolina Panthers in 2020.

Mullen certainly has the credentials, whether it’s building Mississippi State into an occasional threat in the Southeastern Conference or helping the Gators become a championship contender again. His resume also includes plenty of work with NFL quarterbacks, including Alex Smith, Cam Newton, Tim Tebow and Dak Prescott. Former Florida quarterback Kyle Trask will be the next Mullen-coached QB drafted. Arkansas’ Feleipe Franks could be a late-round pick as well.

Mullen has spent nearly three decades in the college ranks, including the past 16 years in the powerhouse SEC.

His last one was arguably the most trying. He was chided for comments about wanting to “pack the Swamp” following a loss to Texas A&M and cram 90,000 fans into Florida Field during a public health crisis.

He also stumbled after losing to Oklahoma in the Cotton Bowl, insisting the last outing for Florida’s 2020 team actually came in the SEC title game. The Gators were without their top four receivers and three defensive starters against the Sooners, and Mullen praised the effort of his “scout team players,” comments that were viewed as detracting from Oklahoma’s victory.

“There are probably some times I said things that, you know, maybe regrettable, maybe didn’t come off the right way, maybe got interpreted a different way,” Mullen said. “You’re always trying to improve, always trying to get better and look at that. I think one of the things to do is as you look back and reflect and say ‘Hey, at that moment is that the right way to approach something?'”

Mullen had other cringeworthy moments in 2020.

The SEC reprimanded and fined him $25,000 after league officials decided he did more to inflame than extinguish a tense situation against Missouri that led to a brawl at halftime on Halloween night. Mullen wore a Darth Vader costume to his postgame news conference, essentially welcoming the villain role.

The violations landed Florida on NCAA probation for the first time in 30 years.

The show cause penalty also probably means no raise or extension for Mullen, who is 29-9 since replacing Jim McElwain following the 2017 season. He has three years remaining on a six-year, $36.6 million contract that makes him the 10th-highest-paid coach in college football.

“Yeah, I don’t control that part of it, so I’ve got to worry about what I control,” he said. “That can be in somebody else’s press conference. That’d be a good question for them.”

The Associated Press contributed to this report. 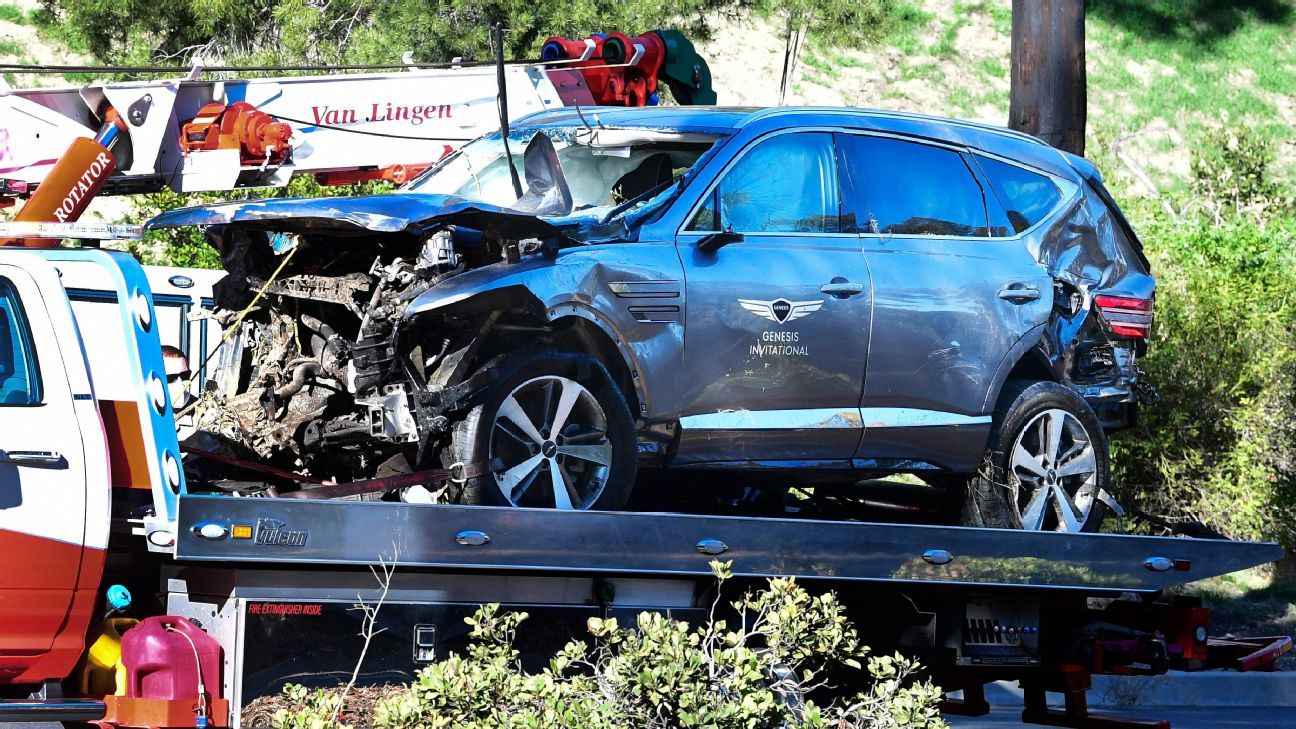 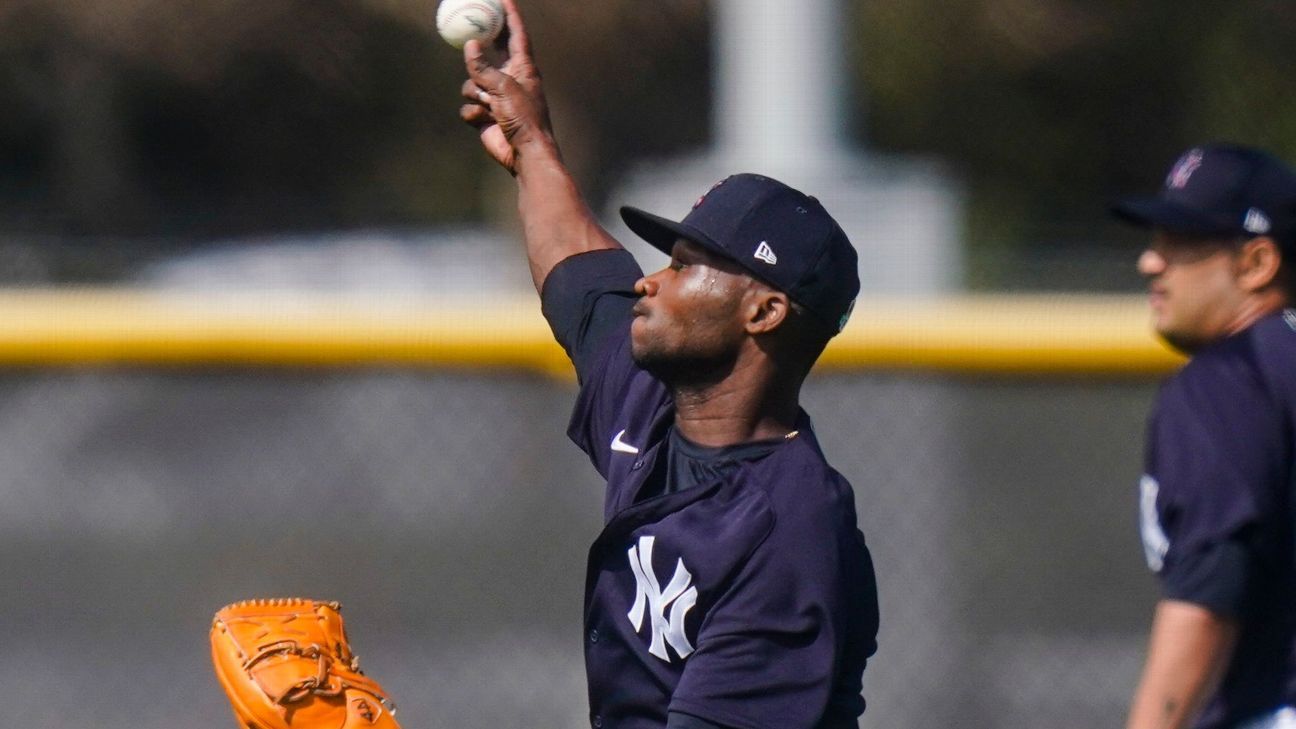 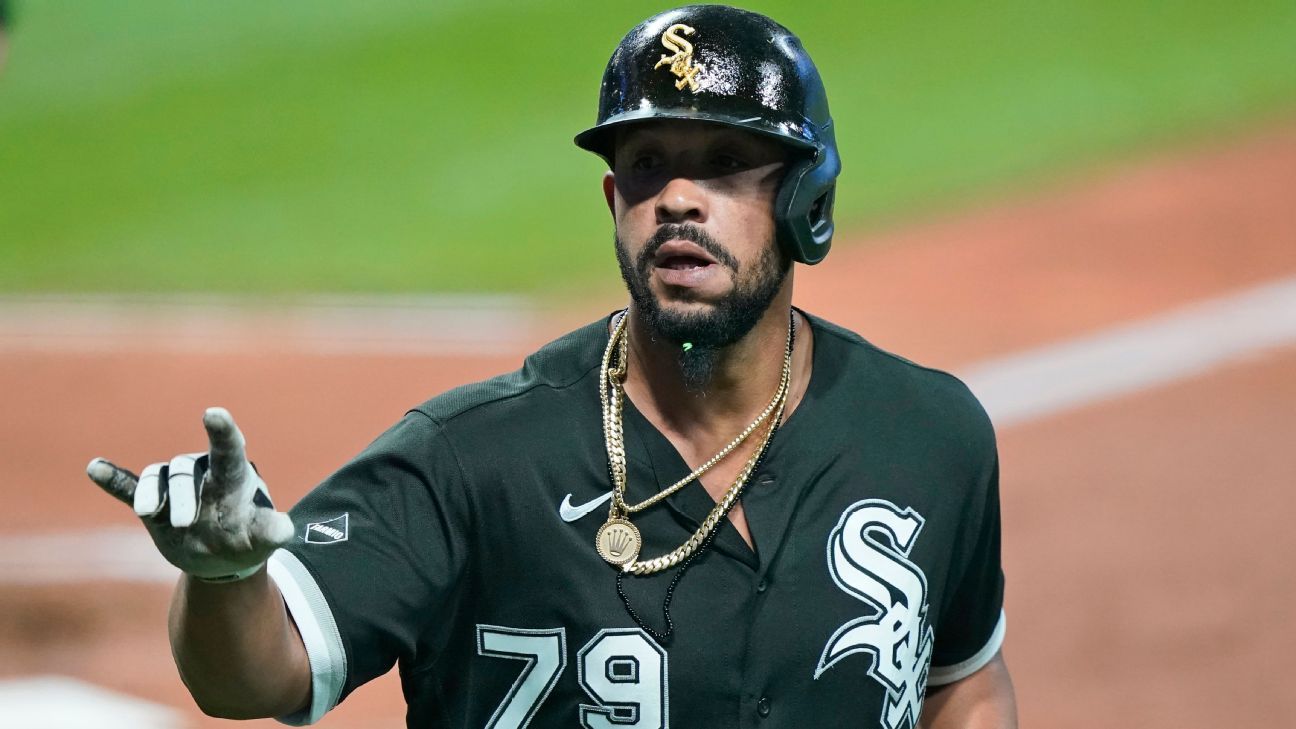 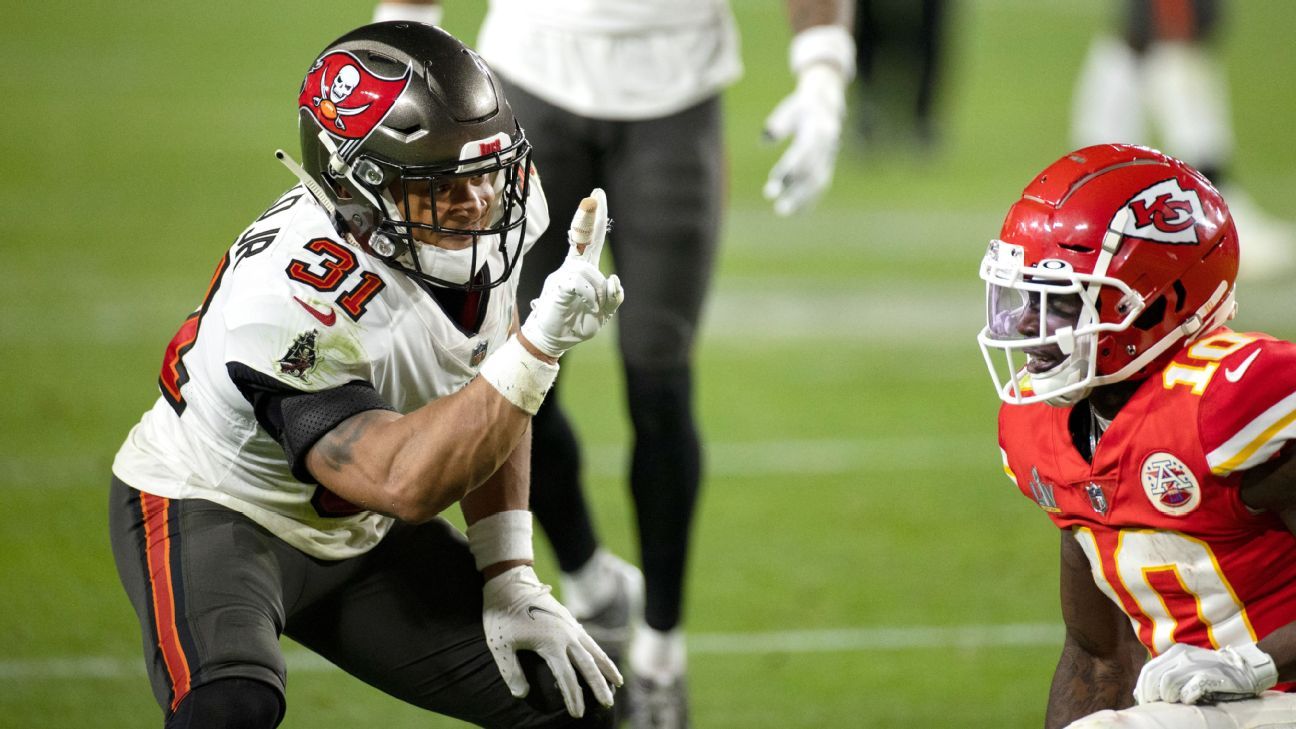