Crimes against women declined significantly in the national capital in 2020 and the rate of solving such cases went up in comparison with 2019, Delhi Police said on Friday Compared with 2019, rape cases in Delhi fell by 21.63 percent in 2020, those of molestation by 25.16 per cent and insult to modesty of women by 12.32 per cent, the police said.

The number of cases of kidnapping and abduction of women in the city last year stood at 2,938. The figure was 3,672 in 2019. There was a dip in cases of insult to the modesty of women and those under the POCSO Act, the police said.

The rate of solving such cases also increased in 2020, except for those related to kidnapping and abduction of women which was seven per cent lower in comparison with 2019, they said.

Only in two per cent of the total rapes cases, the accused were strangers, they added.

In 381 cases, the accused were live-in partners or refused to marry, they said.

Delhi Police said it has identified hotspots across the city and continuously patrols them to curb crimes against women.

Govt announces Center of Excellence in gaming, will come into effect soon 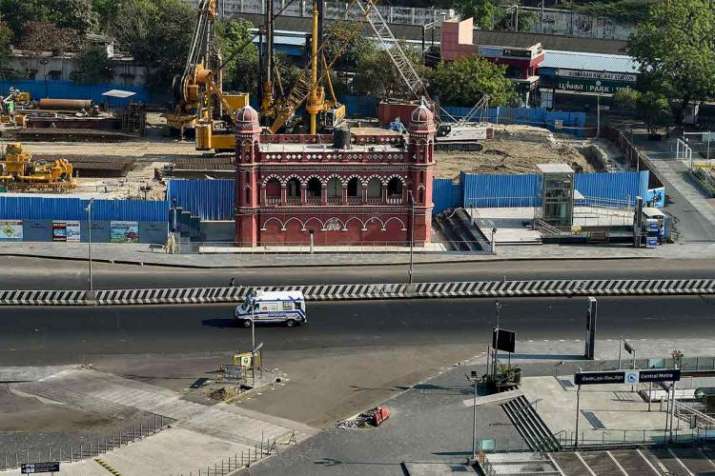 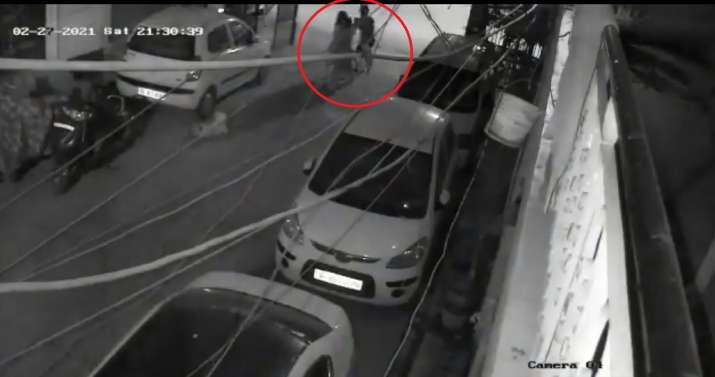 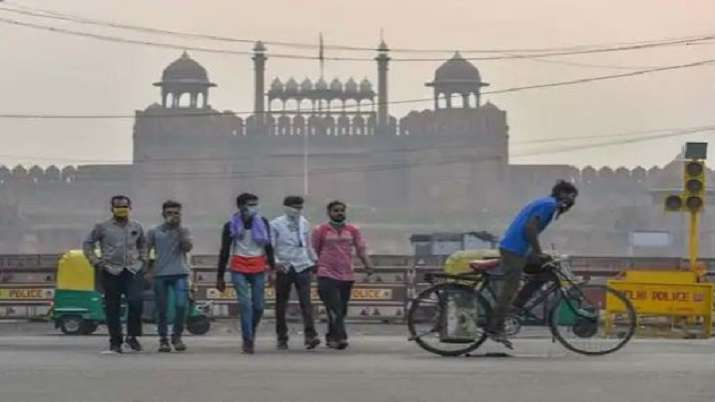