Ironman pitcher Mike Marshall, the first reliever in baseball history to win a Cy Young Award, has died at the age of 78.

A native of Adrian, Michigan, Marshall passed away Monday night while under hospice care at his home in Zephyrhills, Florida, according to the Los Angeles Dodgers.

The rubber-armed right-hander played for nine teams over his 14-year MLB career from 1967-1981, but he’s best known for his amazing durability and his signature screwball.

During his Cy Young-winning 1974 season with the Dodgers, Marshall set a record that will likely never be broken – appearing in 106 games and tossing 208 1/3 innings out of the bullpen. He finished the year with a 15-12 record, a league-best 21 saves and 2.42 ERA in helping lead the Dodgers to the World Series.

“I had a deal with (manager) Walter Alston,” Marshall said in a 2003 interview. “If I warmed up, I was getting into the game.”

True to form, Marshall made two appearances in the 1974 NL championship series against Pittsburgh, then pitched in all five World Series games against the Oakland A’s.

His postseason highlight came in the ninth inning of World Series Game 2 when he picked off A’s pinch-runner Herb Washington. 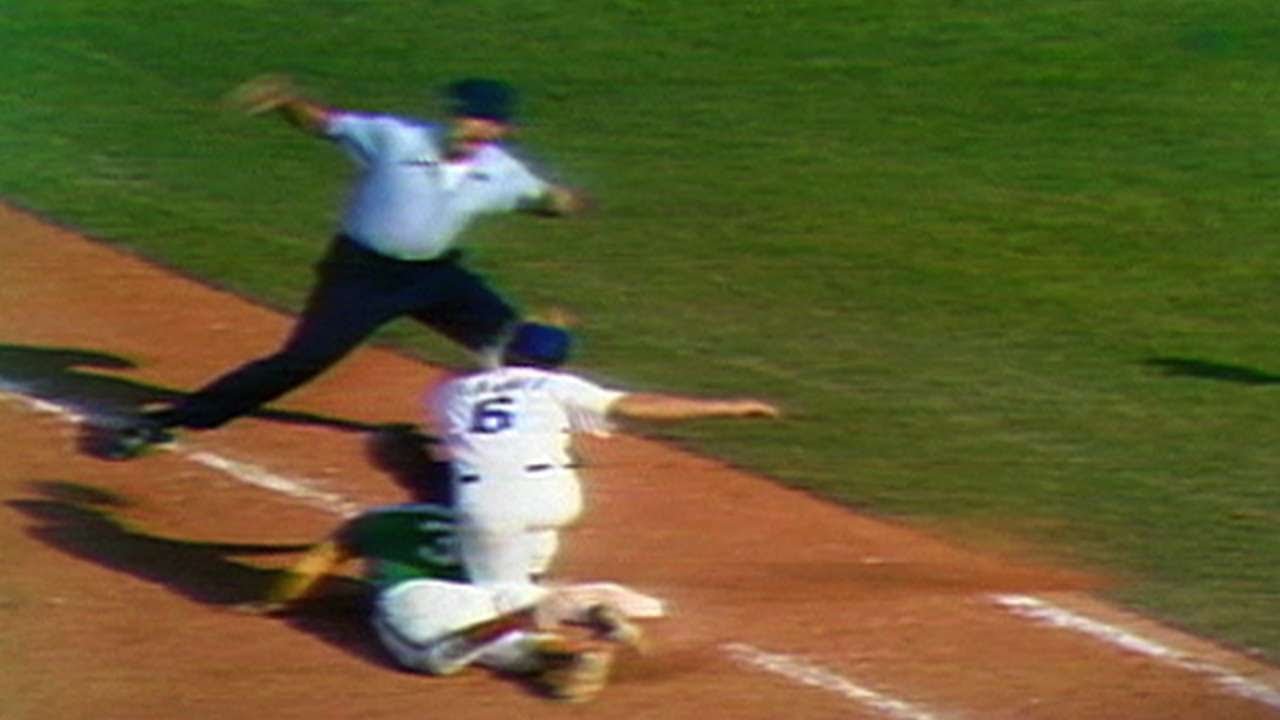 A two-time All-Star, Marshall led his league in appearances four times during his career, in 1972 and ’73 with the Montreal Expos, in 1974 with the Dodgers and in 1979 with the Minnesota Twins, when he pitched in 90 games (with a career-high 32 saves) at the age of 36.

“Marshall had fantastic stuff, the best screwball I’ve ever seen in my life,” former Expos general manager Jim Fanning said in an interview during the 1990s. “You would see him on a cold night at Jarry Park and no sweatshirt, just a short-sleeved uniform top.”

That contrarian streak was a quality Marshall displayed both on and off the field. He famously preferred to jog from the bullpen to the mound when he entered the game, rather than ride in a bullpen cart, as most other relievers at the time did.

Follow live: Tied 2-2, Game 5 a pivotal one for Lakers and Suns