India TV Editor-in-Chief and Chairman Rajat Sharma distributed wheelchairs among the differently-abled on Thursday, February 18, which happens to be his birthday. He met divyang children, the elderly and provided them with wheelchairs, at an event organized in association with Sankalp Foundation. 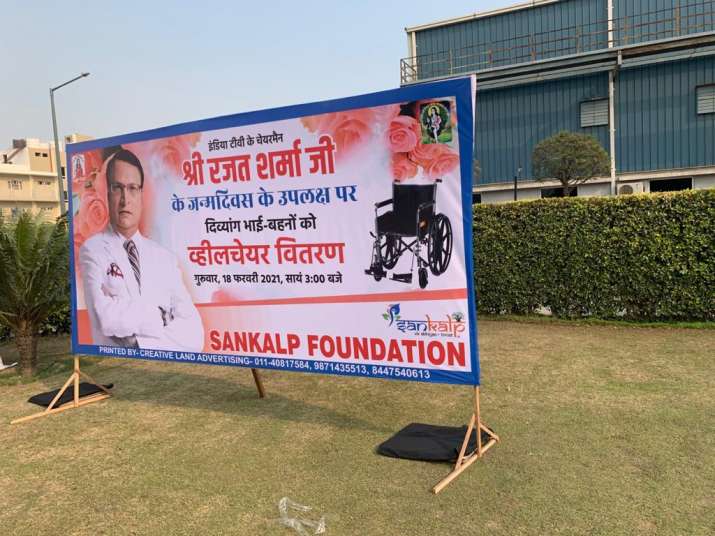 Rajat Sharma began his day by contributing Rs 64 lakh for flood-ravaged Uttarakhand, on the occasion of his 64th birthday. The state witnessed massive devastation on February 7 when a glacier burst in the Tapovan-Raini area in Chamoli triggered a flash flood in the Dhauliganga and Alaknanda river system. Scores of houses were damaged and hundreds of people went missing. Over 50 people have been reported dead so far. 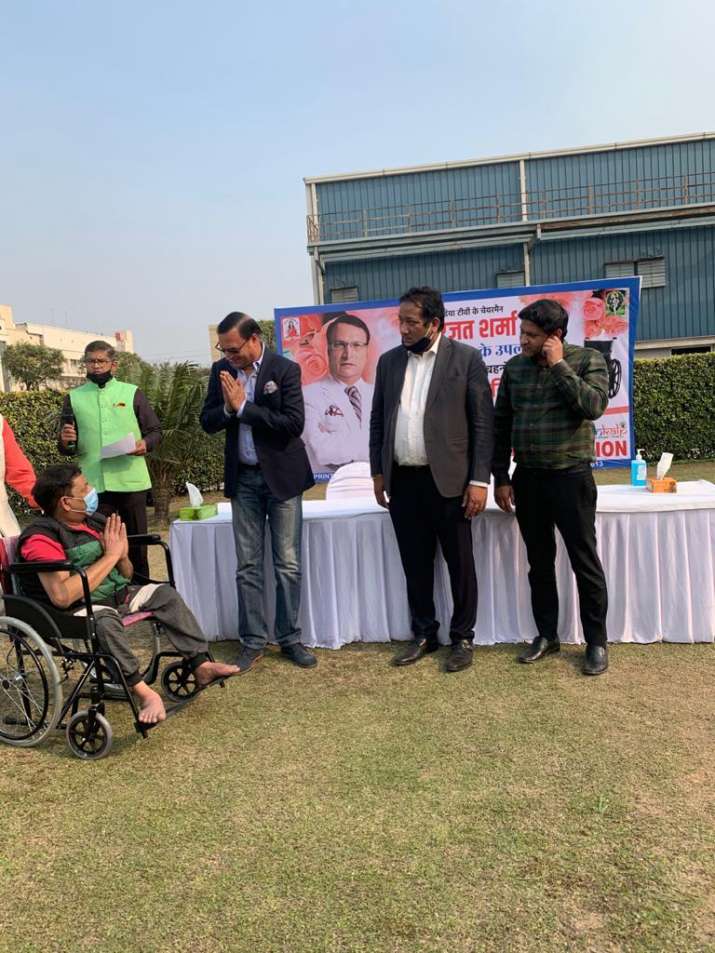 “Many people asked me how will I celebrate my birthday this year. It has been said in the Shastras — People live for themselves, but those who live for philanthropy is the true meaning of life. Labourers in Uttarakhand need support the most. On my 64th birthday, I am making a humble contribution of Rs 64 lakh for them,” Rajat Sharma said in his tweet. 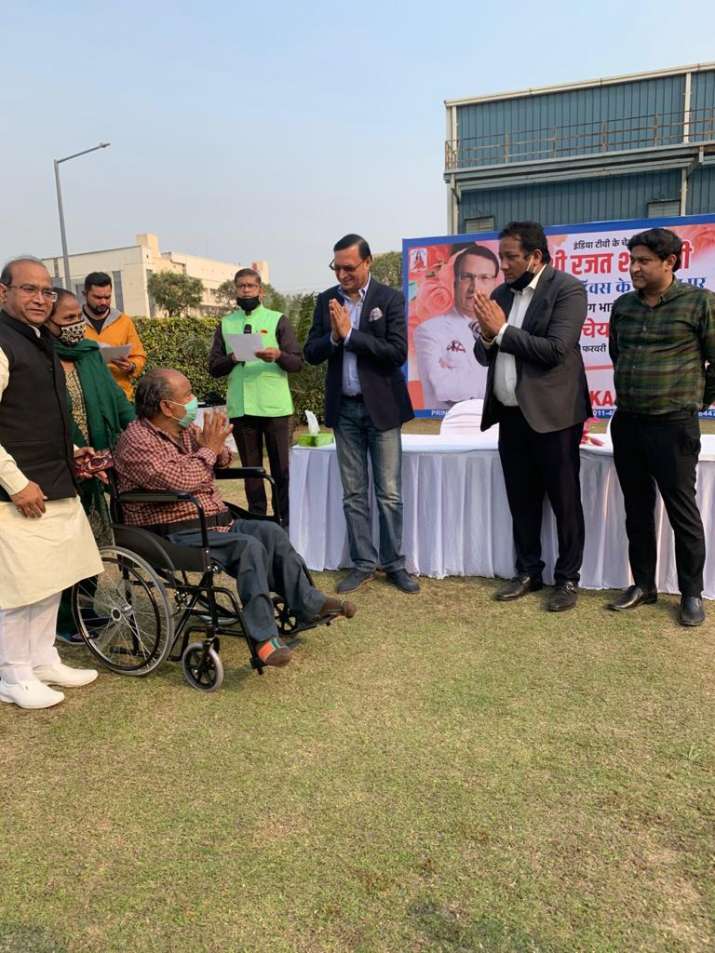 A number of prominent personalities poured wishes on his birthday, and applauded the #ReliefWithRajatSharma campaign. 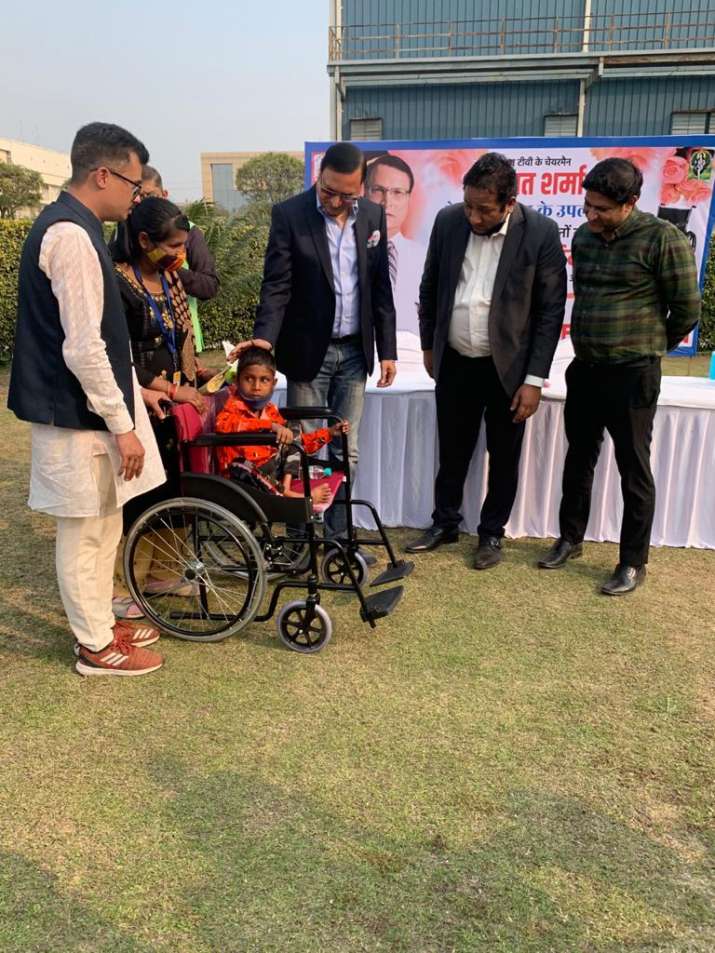 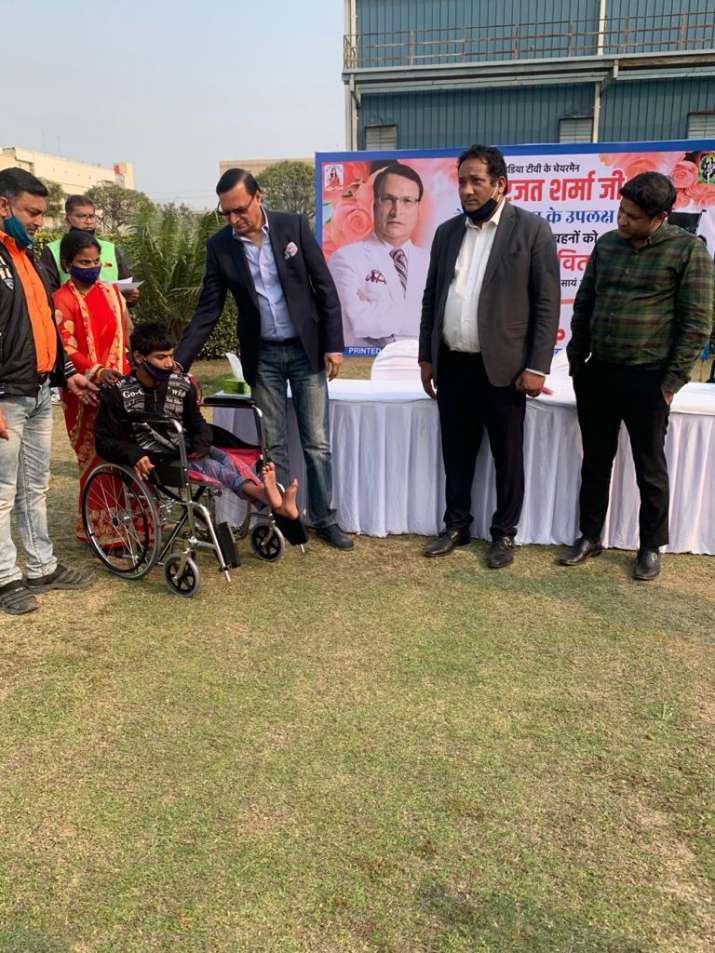 More Than 11,000 Ebola Vaccines Expected in Guinea this Weekend: WHO