In a book of over 200 pages, the shocking revelations about incest feature on only around a dozen of them, but their impact is still being felt in France more than six weeks after publication.

The book — “La familia grande” by Camille Kouchner — initially sent shockwaves through the close-knit intellectual world of Left Bank Paris, but has since led to multiple police investigations and another national reckoning with sexual abuse.

Just over three years since the #MeToo movement broke taboos around rape across the world, France is seeing another outpouring of stories and a wide-ranging debate about sex, power and consent.

Each week brings new revelations targeting the rich and powerful, with one of the country’s best-known television presenters, Patrick Poivre d’Arvor, becoming the latest to be accused of rape on Thursday, which he denies.

“I’m bowled over by what’s happening,” Kouchner said this week during a television interview about her book, which has sold 300,000 copies since its release in early January. “I absolutely didn’t expect this.”

She attributed its success to the MeToo movement which opened the floodgates to long-suppressed stories of sexual abuse globally, forcing policymakers and men to acknowledge the scale of the problem for the first time.

But she also pointed to another book last year by author Vanessa Springora, who detailed how she had been groomed and abused by the celebrated French author Gabriel Matzneff, who had never hidden his paedophilia.

“I knew… that there was a chance I would be listened, that it was maybe the right time,” Kouchner told the Le Quotidien TV show on Monday.

In “La familia grande”, the 45-year-old lawyer recounts her life in a supremely well-connected Parisian family, with its showbiz relatives, divorces, intellectual friends, and sun-kissed holidays in the south of France.

Kouchner is the daughter of left-wing writer and intellectual Evelyne Pisier, who once had a relationship with Fidel Castro, and Bernard Kouchner, co-founder of the Medecins Sans Frontieres humanitarian group and a former foreign minister.

In 1987, her mother divorced and married political scientist Olivier Duhamel, the wealthy son of a former minister, who rose to become an advisor to several presidents and a well-known figure in the capital’s most elite social circles.

Duhamel, Kouchner writes, began sexually abusing her twin brother when they were in their early teens, a scandal they revealed only 20 years later, which was ignored by their mother and the couple’s close friends once they were informed.

For French Justice Minister Eric Dupond-Moretti, the book has been a “spark in a pile of gunpowder”, while ruling party MP Bruno Questel called it “a detonator”.

Questel gave a wrenching live television interview at the end of January in which he explained how he had been raped at the age of 11 by someone “not from the family but while on holiday by a family friend.”

“It’s a huge movement that has set people free to talk,” he said, referring to Kouchner’s book.

Duhamel, 70, now faces a criminal investigation and has resigned from his host of academic, media and executive positions, which included heading the elite Parisian networking club Le Siecle.

He described the incest allegations in a statement as “personal attacks”, but has not given an interview or spoken publicly to deny them more forcefully.

Part of the explanation for the alleged abuse, and reluctance of those who knew the truth to speak out, has been attributed to the “anything-goes” attitudes of bourgeois left-wing Paris which are rooted in 1960s libertarianism.

“Was there consent? What age did it start, and was there a form of reciprocity?” well-known philosopher Alain Finkielkraut, one of the few to try to defend Duhamel publicly, asked during an interview on the LCI channel last month.

When reminded that the allegations were of child abuse by a step-father, Finkielkraut responded: “It’s an adolescent, it’s not the same thing.”

The resulting outcry, which saw Finkielkraut barred from LCI, cast light on France’s current laws on child abuse, sexual assault and incest which campaigners have long sought to change.

Under current provisions, prosecutors must conclude that a minor did not consent to sex — meaning they were forced, threatened or duped into sex — in order to bring charges of rape.

Under draft laws passing through the senate and the lower house of parliament, a clear age of consent of 15 would be introduced for the first time, meaning an adult having sex with anyone under 15 would face statutory rape charges.

Crowdfunding drives are raising millions for charity. Here's how to give without getting scammed 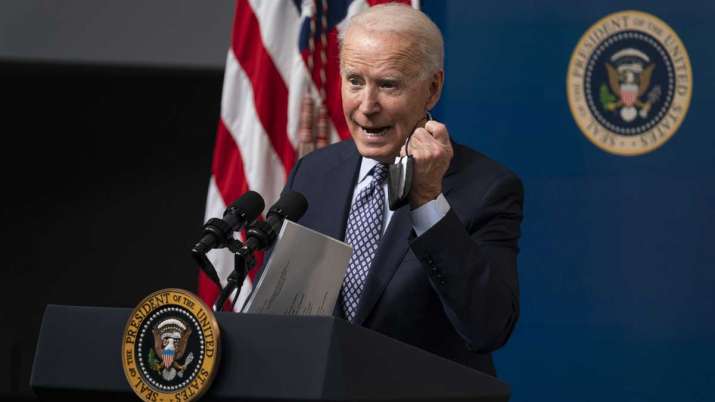 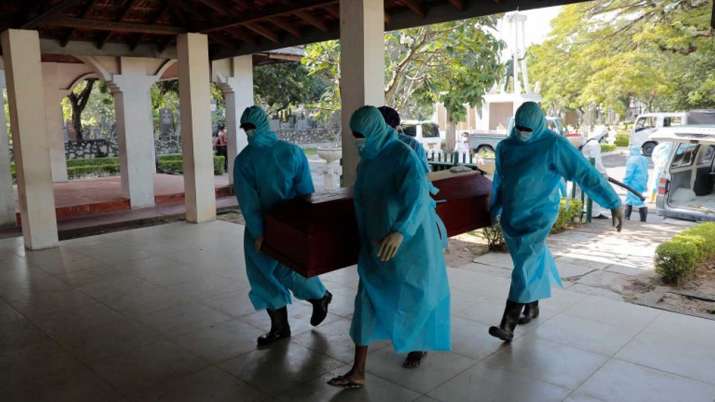 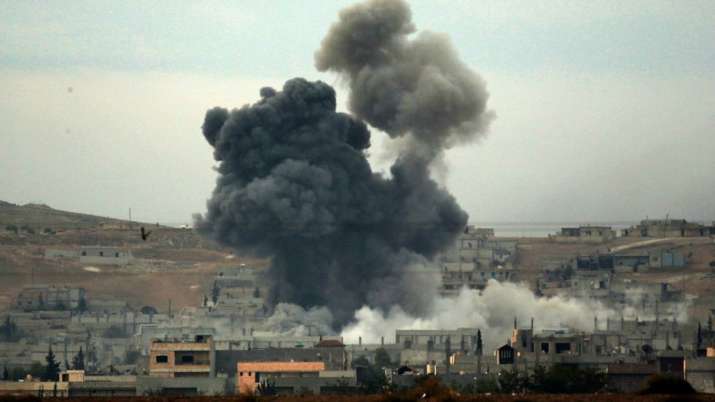 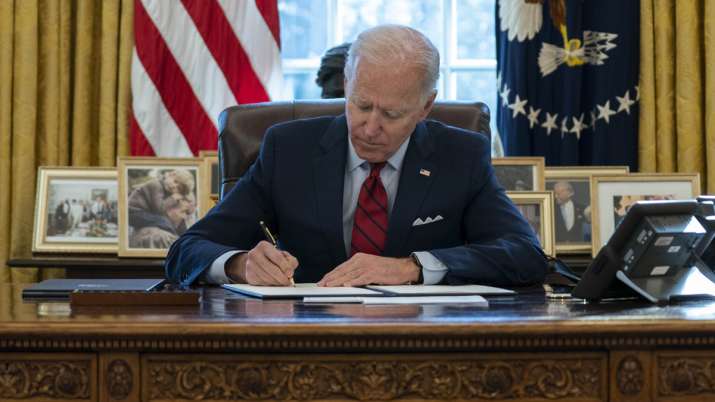