Jammu and Kashmir Police and Army in a joint operation busted a hideout of terrorist in Anantnag forest on Sunday after the arrest of the conspirator of the Krishna Dhaba attack.

“One hideout was busted in Anantnag forest by Police and Army after the arrest of conspirator of Krishna Dhaba attack,” said Vijay Kumar, Inspector General of Police, Kashmir Zone. 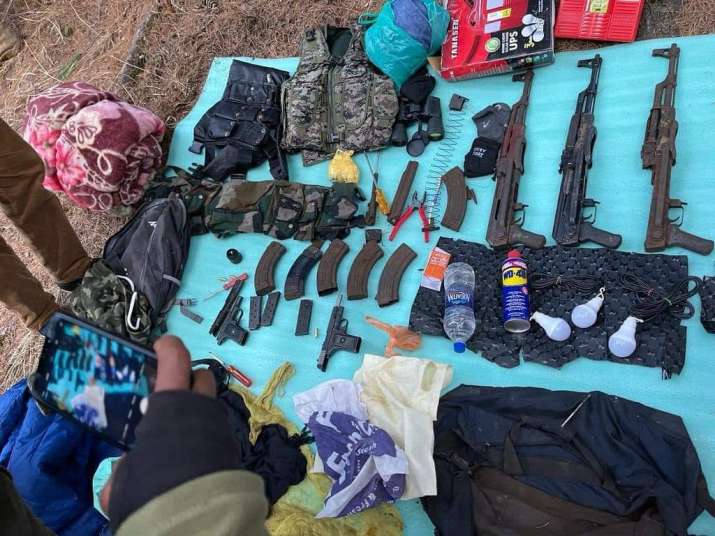 IG Kashmir has directed increased security deployment at all vital locations in the region today.

According to sources, IGP has asked to place snipers at high-rise buildings, relocated permanent bunkers, and asked to enhance anti-terrorists operations.

On February 19, two policemen were killed in a terrorist attack in Srinagar’s Baghat area of Barzulla. In another encounter on the same day, three terror associates affiliated were also killed in the Budgam area of the Shopian district of Jammu and Kashmir.

Novak Djokovic has an unexpected advantage at the Australian Open: Fast courts

Myanmar blocks Wikipedia in all languages

Man slits girl’s throat, kills her for rejecting his proposal in Andhra, arrested