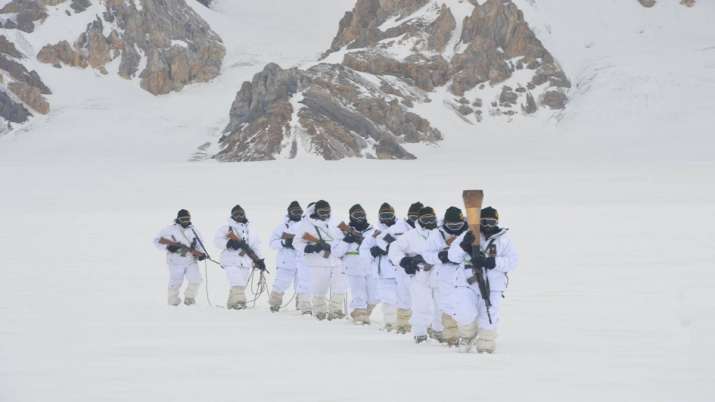 “The victory flame was received with full Military honours at Bana Post, located at a height of 22000 ft on the Siachen Glacier. Bana Post was captured by Indian Army in 1987 in an unparalleled daring operation. Honorary Capt Bana Singh was awarded the Param Vir Chakra, the highest military award for gallantry for this operation,” the Defence PRO Srinagar said. 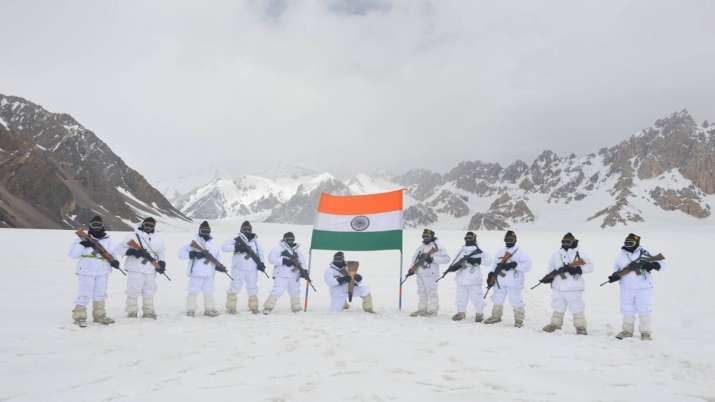 “From Bana Post, the Swarnim Vijay Mashaal was taken to Indira Col, the Northernmost point of the Siachen Glacier where Indian Army troops received it with enthusiasm and reiterated their pledge towards defence of the country,” Defence PRO added.