Telangana Police on Thursday arrested three persons including a leader of the ruling Telangana Rashtra Samithi (TRS) in connection with the gruesome murder of an advocate couple. Kunta Srinivas, the main accused and President of the ruling party’s Manthani mandal unit, was among the arrested.

Inspector-General of Police (North Zone) Y. Nagi Reddy announced the arrests on Thursday night. Chiranjeevi and Akkapaka Kumar are the two other accused taken into custody.

A few hours before the police official announced the arrests, the TRS suspended Srinivas from the party with immediate effect.

Srinivas and Chiranjeevi were arrested between Wankedi and Chandrapur in Maharashtra.

After committing the crime, the assailants reached Sundilla barrage, threw the sickles used in the murders, into the irrigation project and changed their blood-stained clothes before leaving for Maharashtra.

Gattu Vamana Rao and his wife Nagamani, who were practicing at Telangana High Court, were waylaid and stabbed indiscriminately by assailants, who came in a SUV, near Kalwacheral in Peddapalli district.

The couple was returning in a car to Hyderabad after appearing for a case in a local court at Manthani.

Videos which went viral on social media show Vamana Rao (53) and Nagamani (50) being repeatedly stabbed by two persons on the road.

Before succumbing to his injuries, Vamana Rao spelled out the name of Kunta Srinivas.

On a complaint by Vamana Rao’s father, police registered a case against Srinivas and others.

While the slain lawyer’s father alleged that politically influential persons are behind this double murder, police claimed that they did not come across any political motives behind the murder.

According to police, Srinivas was earlier a member of Sikasa, an affiliated organisation of CPI-Maoist.

The IG said that Srinivas told them that he has had disputes with Vamana Rao for the last five years. The advocate was fighting cases against Srinivas in connection with issues related to a local temple.

The gruesome murders shocked the entire state and triggered outrage among lawyers, who boycotted the courts on Thursday, demanding immediate arrest of the guilty.

The High Court took suo moto cognisance of the double murder and directed the government to conduct thorough investigation and submit a status report by March 1. 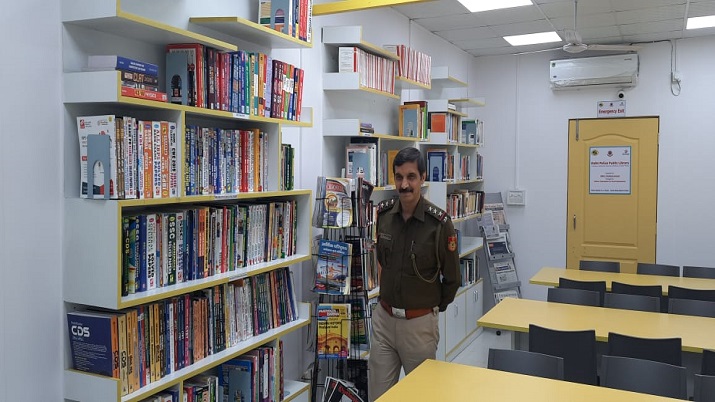 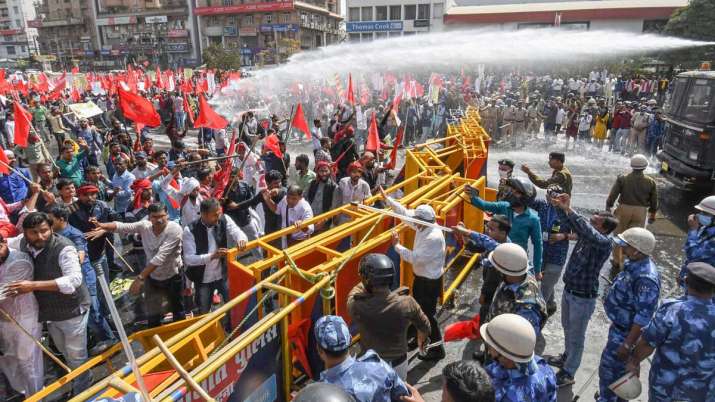 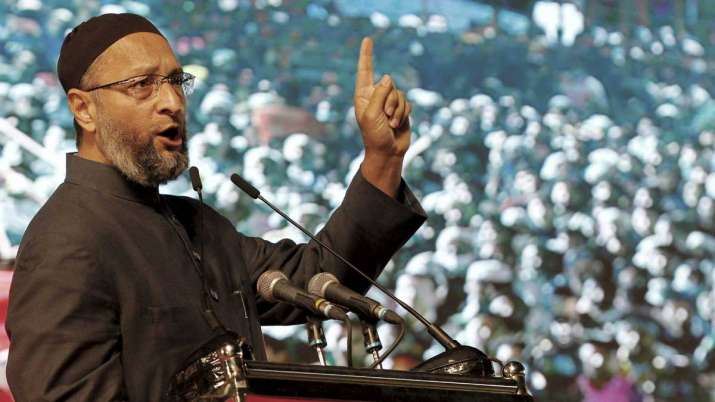