The Uttar Pradesh Police’s Special Task Force (STF) on Tuesday arrested two alleged members of the Popular Front of India (PFI) who planned to carry out multiple blasts across India on the occasion of Vasant Panchami.

The STF has also recovered a large quantity of high-grade explosives, detonators, weapons from the two men.  Some incriminating documents were also seized from them, Prashant Kumar, UP ADG, Law and Order told reporters during a press conference in Lucknow on Tuesday evening.

The arrested men have been identified as Badruddin, resident of Pathanamthitta in Kerala and Firoz Khan who belongs to Kozhikode al Calicut, Kerala.

According to initial investigations, they had planned to strike at several locations in Uttar Pradesh. Several top office bearers of a prominent Hindu organisation were also on their hit list. 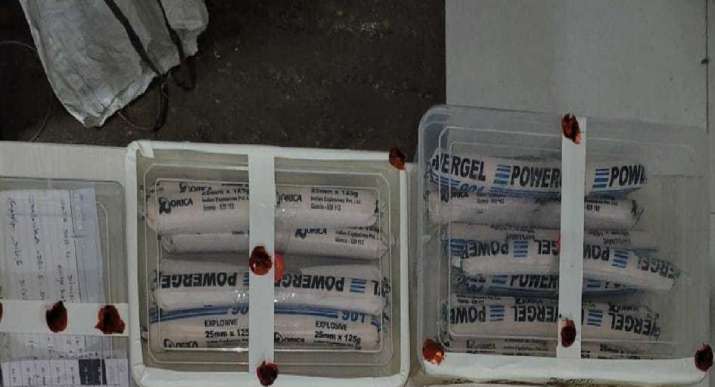 Initially, the two men were to reach UP by train on February 11, but they changed their plan.

As many as 123 PFI members have been arrested in last one year. Meanwhile, a high alert has been sounded in the state for February 17, which happens to be PFI’s establishment day.

'Happy Gilmore' at 25: Julie Bowen admits she thought no one would see Adam Sandler favorite