The U.K. media regulator has revoked Chinese state owned TV channel of its broadcasting license in the country. It was done after an investigation that found the license holder is missing the editorial control and had links to the China’s ruling Communist Party.

Star China Media Ltd. company, that holds the China Global Television Network’s license didn’t have editorial control over broadcasts in the U.K., according to an investigation published by watchdog Ofcom on Thursday.

Ofcom said , “CGTN had asked for its license to be transferred to an entity called China Global Television Network Corporation, but “crucial information” was missing from the application, and the new owner would be disqualified from holding a license as it would be controlled by a body ultimately directed by the Chinese Communist Party”.

In a statement, CGTN said it was disappointed and expressed “strong opposition” to Ofcom’s findings and defended its record as a “professional” media organization.

The broadcaster said it complied with all local laws, adding that it would “continue to promote understanding, communication, trust and cooperation.”

While the Chinese Foreign Ministry had no immediate comment on the decision, it accused Britain last year of obstructing reporting by Chinese media in the U.K.

Shortly after the Ofcom decision Thursday, the ministry complained about a recent video report by the BBC on the pandemic, and has asked the broadcaster to apologize. The BBC stood by the story, saying it rejected “these unfounded accusations of fake news or ideological bias.”

Tensions between China and the U.K. have risen over the past year, in part due to the pandemic. Although the U.K. had been seeking to enhance trade ties with China after leaving the European Union, last year Boris Johnson’s government banned Huawei Technologies Co. from its next-generation wireless networks amid security concerns and a political backlash over Beijing’s handling of the coronavirus.

White House: the US engaged in strategic competition with China 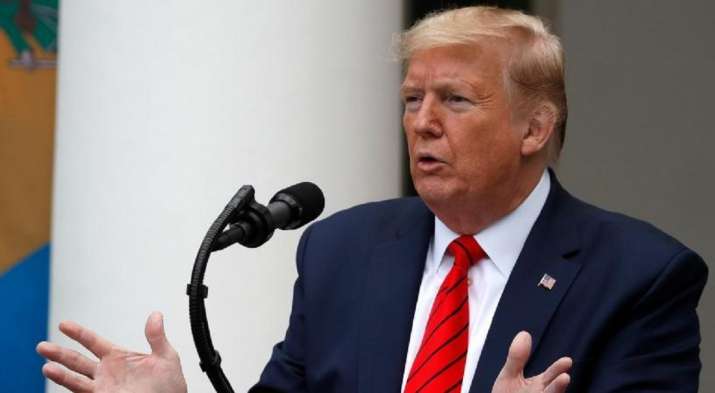